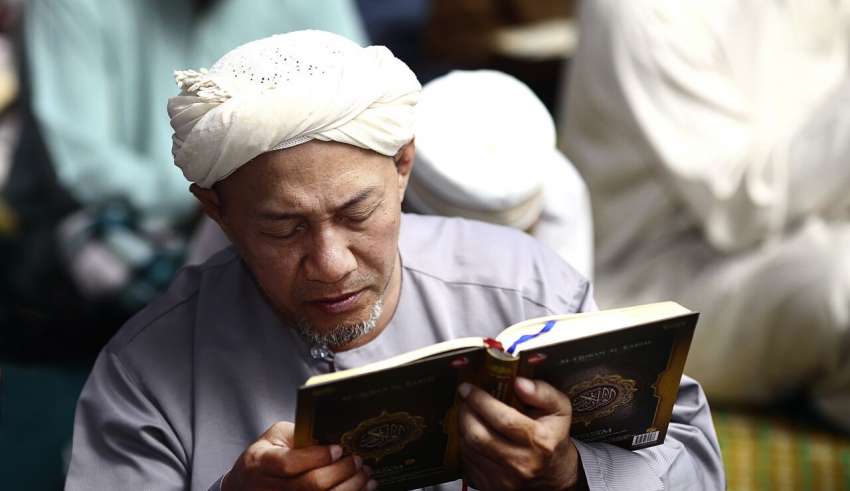 The Quran is the Word of God revealed through the Angel Gabriel to the final Prophet, Muhammad (peace and blessings be upon him). The beautiful words of the Quran go straight to the heart if read with an open mind. Many people have remarked how calming and peaceful listening to recitation of the Quran is. While reading, it makes you feel as if God is speaking and acknowledging you directly. How is this possible? Why are people so attracted to the guidance and soothing words found within the Quran? The answer lies in the fact that God provided it as source of mercy and guidance to all mankind.

Let’s explore ways Quran establishes itself as a Divine Revelation from the Almighty Creator to all of mankind:

1. Quran is Only One

One of the miracles of the Quran and a sign to its authenticity is the fact it remains unedited without a single verse changed. While you can find many translations of the Quran, those translations are based on the original and unedited Arabic text. There is no such thing as versions of the Quran because any copy you pick up today will match one from centuries ago.

This has been proven each time an ancient Quran is compared to a modern one, no matter the location of the old copy, or the new one. One old version is the fully-surviving Quran manuscript of Ibn Al-Bawwab in cursive. He was an Arab calligrapher in Baghdad in 391 AH. It is currently placed in the Chester Beatty Library, Dublin.

Another old script is the Seville Quranic Manuscript which is among the select few surviving oldest manuscripts of the Quran from Spain. It was completed in Seville in 624 AH, and is kept at The Bavarian State Library in Munich, Germany.

Allah explains in His final Revelation, the Quran, that He will be its guardian which is why it has stayed preserved and unchanged.

“Indeed, it is We who sent down the Quran and indeed, We will be its guardian.” [Noble Quran 15:9]

Muslims, young and old, around the world memorize chapters from Quran, and some even memorize the entire book. This tradition of learning the Quran by heart began during its revelation. The Prophet Muhammad ﷺ was an illiterate man, he recited the revelation and Allah granted him the ability to remember the verses without ever forgetting. His companions memorized it word for word. You can walk up to almost any Muslim on the street and ask them what the first chapter of the Quran is, they will be able to recite it to you without one word missing.

The pre-Islamic Arabs were masters of Arabic language. This was a culture that enjoyed poetry contests because of their excellence in linguistics. Participants would speak to one another in poetry prose and crowds of people would gather around listening. You can think of it like many Shakespeare’s all excelling in different gramatic styles gathered together. God knew how much this culture excelled in linguistics, so He challenged them to produce even one chapter like the Quran.

“And if you are in doubt about what We have sent down upon Our Servant [Muhammad], then produce a surah the like thereof and call upon your witnesses other than Allah, if you should be truthful.” [Noble Quran 2:23]

Surely if these revelations were inspired by a man then the best poets and masters of the Arabic language could recreate something similar. Nothing in likeness to the rhythm, structure and eloquence has been created and its every beautiful sentence remains unaltered.

Prophecies of the future are mentioned in the Quran, such as the foretelling of the Byzantines defeating the Persian Empire. This revelation was after Byzantine was so heavily defeated no one expected they could ever be victorious in battle again. Many expected the entire empire to be destroyed.

“The Byzantines have been defeated. In the nearest land. But they, after their defeat, will overcome. within three to nine years. To Allah belongs the command before and after. And that day the believers will rejoice” [Noble Quran 30:2-4]

Despite the Byzantines not expecting the empire to even survive, they did exactly as the Quran said they would and defeated the Persians.

Is it not miraculous that during the 7th century the Quran described the process of the human embryo, mountains extending deep into the ground like pegs, the planets in orbit and the always expanding universe. It is not possible for such scientific knowledge to be known during this time.

5. Prophet Muhammad ﷺ; The Truthful One

The Prophet Muhammad ﷺ was the messenger of the Quran and such a position certainly demands superior character. He was known for his honesty and integrity; called the Truthful One.

Even the tribal leaders who were in opposition of the Prophet and Islam and wanted the message of God to stop, testified to the good character and honesty of Prophet Muhammad ﷺ. This is further shown when they offered him leadership within the community and money if he would simply stop spreading the message. Of course, he refused.

The alternative of God being the author is to look at the Prophet Muhammad ﷺ. He was not a poet, nor could he even read or write. He had no training in linguistics so certainly he could not have written this. Furthermore, the Quran mentions other Prophets by name such as Jesus ﷺ more often than Muhammad ﷺ.

“And this is a Book which We have revealed as a blessing: so follow it and be righteous, that ye may receive mercy.” [Noble Quran 6:155]

The Quran is a beautiful source of guidance for all mankind. If you seek inner peace you will find it through the wisdom and eloquence in God’s revealed book. Unlock the guidance and blessings waiting for you within the pages of the Quran by ordering your copy today. 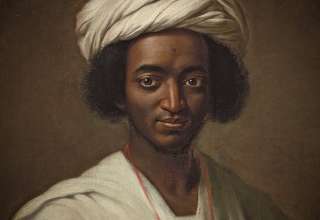