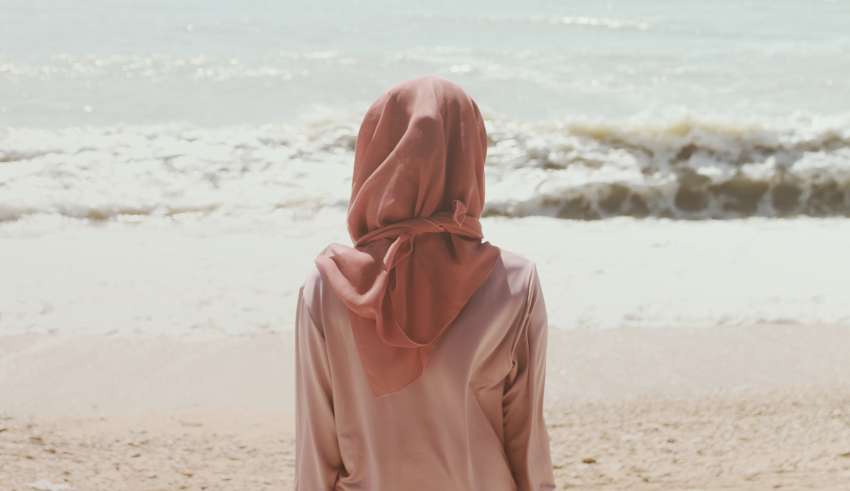 Crystal, now Amena, went through a long period of questioning the teachings of various religions. After growing up Amish, she turned to Paganism to fill the spiritual void, and for 17 years called herself a non-practicing Pagan. She tells her amazing story after converting from Christianity to Islam.

“I initially left Christianity because it just didn’t make sense,” she says. “I couldn’t figure out how they could justify saying “There is only one God” and in the same breath say, “Praise Jesus!” If there is only one God and you are only supposed to worship him, then why are you praising Jesus, the supposed son of God? Of course, no Christian pastor/preacher could answer that question. Nor the other questions I had about the Paganism I saw in Christian holidays. Oftentimes, when talking to the pastor, I would leave with more questions and no answers.”

Amena had no exposure to Islam until she was assigned to write a 1,000 word essay on the Abrahamic religions.

“When I found Islam, my whole world changed!… It was like a light inside my heart had been turned on. Islam has answered all the questions I had as a Christian. It also answered questions I never even knew I had! I love how the Qur’an explained the embryonic stage and the “big bang” 1400 years ago. Stuff that science and technology have only been able to explain the last 60 years!”

Like many new reverts, the transition to living an Islamic life has not always been an easy one.

“I have to admit, it took me a while to come to terms with what I was feeling and what I wanted to do. I felt everything in the Qur’an was right and true, but I was apprehensive due to my community. I don’t have a problem dressing modestly or wearing a hijab, but I live in a small town in Alabama, and there is not another Muslim within 40 miles of where I live. In fact, I had to drive two hours to take my Shahada. I’m really glad that my husband understood me and decided to revert as well, otherwise, I would be completely alone. He has been a wonderful support system!”

Death – A Time To Reflect

Everyone upon the earth will perish [Noble Quran 55:26] Death is the return of the soul to… 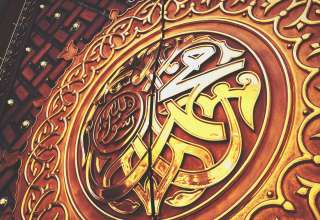