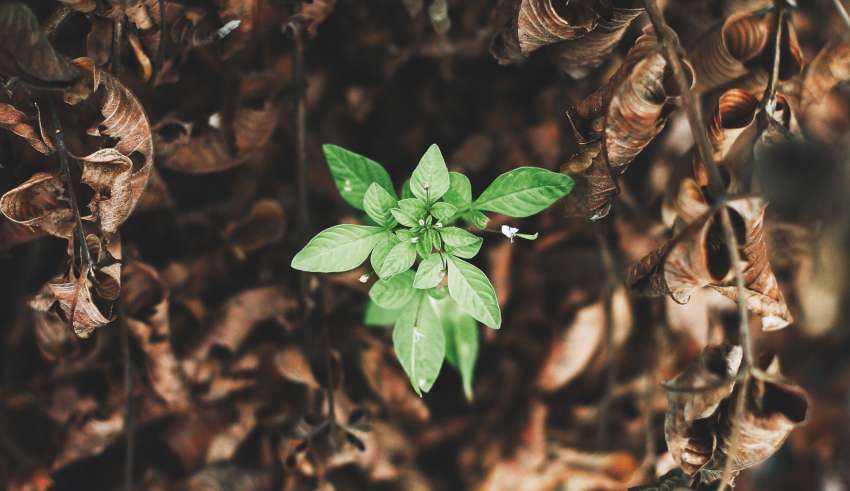 Everyone upon the earth will perish [Noble Quran 55:26]

Death is the return of the soul to its Creator. When the time comes for a soul to depart this world, no pill or scientific machinery will be able to reverse it. The entire world cannot come together to stop the death of a person at the hour that he’s destined to die. Certain as death is, many of us feel so reluctant to broach the topic and come to terms with it. The idea of death feels scary and repulsive. This is because death is the destroyer of all pleasures, desires, hopes, longings, and all things for men who love life very dearly. We spend every day of our lives planning for the future when we know as a matter of fact that the future is uncertain. But we fail to plan for the one thing that’s certain; death!

Millions of men have walked on the surface of this earth. They all came from diverse races, tribes, and cultures. They spoke various languages and belonged to diverse social classes. Some were rich and some were poor. Some were male and some were female. Some were strong and some were weak. Some made history and many were not to be remembered again. But the only similarity they all shared was the commonality of birth and death! Some two hundred years ago, an entirely different set of humans walked this earth. Where are they today?

“Every soul will taste death, and you will only be given your [full] compensation on the Day of Resurrection.” [Noble Quran 3:185]

The Concept of Death in Islam

The Quran is replete with an array of themes and parables which significantly broaden our understanding of the concept of death. Death is described and portrayed in close relation to the concepts of life and resurrection.

We begin to die the day we are born. Our clock begins to tick and death sends a lot of messages through our years, reminding us of its inevitable approach. Our hair, once full and colored, begins to thin out with streaks of grey in it. Our skin, once youthful and elastic, begins to sag with wrinkles. Every breath is a step towards the end of life on earth. We get the signals so there is no excuse not to prepare for it.

There are three interconnected stages of life; each one more perfect than the last. The first stage is the life of this world, which is a place of action in which we are living with our body and soul. But the story doesn’t end when we go six-feet under the ground and our bodies begin to rot. It continues. The next stage is the Intermediate world which is just the world of souls. The final stage is the Hereafter in which souls will reunite with their original bodies and be rewarded or punished for what they did in this life.

The Quran tells us that on the day when people will be resurrected after death it will be as if they had been sleeping for just one day.

“And it is He who takes your souls by night and knows what you have committed by day. Then He revives you therein that a specified term may be fulfilled. Then to Him will be your return; then He will inform you about what you used to do.” [Noble Quran 6:60]

“And on the Day when He will gather them, [it will be] as if they had not remained [in the world] but an hour of the day, [and] they will know each other. Those will have lost who denied the meeting with Allah and were not guided” [Noble Quran 10:45]

Just as the existence of a person does not come to a stop while he is asleep, likewise, he does not cease to exist in death. And just as a person wakes up after having slept for a short period, so also will he be brought back to life on the day of resurrection. Death is merely a transition from one world to another. It’s healthy and natural to have a fear of death so we can reflect to help us shape our mode of existence in this world. When a soul thinks about death often, he can avoid a reckless life of corruption.

A Call to Reflect

Imagine that you’re shrouded and all alone in the dark, with just you and you alone. What does that feel like? Now, this is you from the future, facing the painful reality of death with no one to share it with. Isn’t this something to reflect upon? The certainty of death is proof of the fact that we have no control over everything; that there is a supreme being to which we would all return and account for what we did in this life. This is food for thought; a call to reflect upon our purpose on earth and turn the wheels of the ship around before it becomes too late.

“So whoever would hope for the meeting with his Lord – let him do righteous work and not associate in the worship of his Lord anyone.” [Noble Quran 18:110] 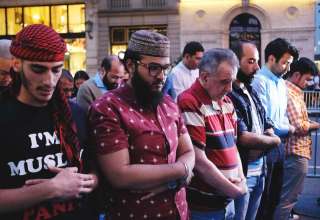 The Month of Ramadan occurs in the 9th month of the lunar calendar. It …