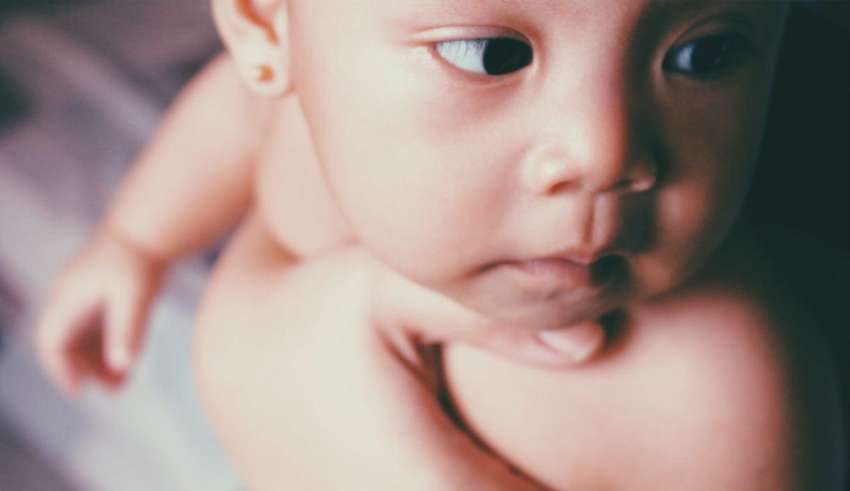 In Islam, the celebration of welcoming a new born child is more than tears of joy shed by the parents. Prophet Muhammad (peace and blessings be upon him) recommended acts that elevates and purifies the status of a Muslim baby.

In order for parents to make the most impact in a child’s life, they must be mentally and physically prepared themselves. This preparation can only come through God and for this reason the believers are urged to supplicate to Him for righteous spouses and offsprings.

Children are the mirror of the next generation that would make or break a nation. Therefore, parents are the first people to shape who they become in the future with hopes they follow the path of righteousness of Islam.

Raising kids to be righteous is valuable. This allows parents and the community to benefit from their generosity, good deeds, trustworthiness, and other positive characteristics and manners. The journey to caring for a child begins with connecting to God and supplicating to Him.

And those who say, “Our Lord, grant us from among our wives and offspring comfort to our eyes and make us an example for the righteous.” [Noble Quran 25:74]

Indeed, welcoming a child to a family is a responsibility parents carry. However, the reward for raising children is equally as heavy as it is a duty. For instance, the rewards for raising daughters are incomparable to that of this world.

“Whoever raises two girls then I and he will enter Paradise like these two.” And he indicated with his two fingers. [Sahih At-Tirmidhi]

One can consider the practical steps below as a parenting guide for welcoming a newborn Muslim baby.

For a climatic event such as giving birth, it is necessary to deliver the good news immediately to the father as soon as the baby is born. A supplication for the occasion additionally eases the stress and anxiety he feels amidst waiting for his child to be born safely.

Reciting The Call to Prayer

The first sound and words a Muslim baby should hear is the call to prayer. The father whispers into his/her child’s pure little ears. The call to prayer is also known as Adhan which Muslims hear five times a day before they face their Lord.

I saw the Messenger of Allah ﷺ uttering the call to prayer (Adhan) in the ear of al-Hasan ibn Ali when Fatimah gave birth to him. [Sunan Abi-Dawud]

Adhan starts and ends with “Allahu Akbar” which means God is the Greatest. The call to prayer also signifies submission to One God.

After whispering the call to prayer in the baby’s ears, it is recommended to do (Tahneek) for the child, accompanied by a supplication. Tahneek means to chew or soften a date and then rub the palate of the newborn child with it.

A son was born to me and I took him to the Prophet ﷺ who named him Ibrahim, did Tahnik for him with a date, invoked Allah to bless him and returned him to me. [Sahih Al-Bukhari]

According to a study published in the British Medical Journal, feeding babies a monitored, small amount of sugar can reduce pain, and lower rapid heart rates. Researchers in New Zealand discovered it’s good for premature babies to protect from brain damage. They also said it’s beneficial overall to combat low blood sugar that can be common in all births.

Every Muslim name should have a good meaning. Naming the baby can be done on the day he or she is born or on the seventh day based on the Hadith (narration of the Prophet ﷺ) below.

Prophet Muhammad ﷺ ordered naming the child on the seventh day, removing the harm from him, and Al-‘Aqq (removing the hair and slaughtering the animal for ‘Aqiqah). [Sahih At-Tirmidhi]

It is not permissible to name a child with attributes that are only for Allah such as Ar-Rahman (The All Compassionate), Al-Mutakabbir (The Greatest/ Most Majestic) and so on. It can, however, precede with an “Abd” to indicate the servant’s position of the child before God such as Abd Ar-Rahman (the servant of the Most Merciful). Similarly, the child must not be named as servants of anything other than Allah such as Abdur-Rasul (the servant of Messenger of God) as that would contradict the true meaning of Islam – to submit to One and Only God.

In any case, names must not contain any mockery or anything that would cause embarrassment and insult to the baby.

The name of a Muslim child is followed by the father’s name rather than a family name.

Parents should choose names which could invoke a good meaning for the baby. Names can be inspired from Prophets such as Ibrahim (Abraham), Yahya (John), Muhammad and so on. Additionally, parents can use the names of Prophet Muhammad ﷺ’s companions and of pious people, with the motivation they will have similar values.

On the seventh day after the Muslim baby is born, it is recommended to sacrifice a livestock animal. This is known as Aqiqah. On slaughtering the animal, it is obligatory to mention the name of Allah with the intention the Aqiqah is made for the the new Muslim baby.

It was narrated that ‘Aishah said:

“The Messenger of Allah ﷺ commanded us to sacrifice two sheep for a boy’s ‘Aqiqah and one sheep for a girl.” [Sunan Ibn Majah]

It is usually done as a ceremony in which the family of the newborn invites relatives and neighbours for a celebration. This is to share the happy occasion and at the same time, strengthen bonds within the community.

On the same day of the Aqiqah after the sacrifice, the baby’s head can be shaved completely. The weight of the baby’s hair is measured. Then, the parents donate that amount in silver to charity.

“The Messenger of Allah ﷺ had the ‘Aqiqah for Al-Hasan with one sheep, and said: ‘O Fatimah! Shave his head and give the weight of his hair in silver as charity.'” He said: “So I weighed it, and it was the weight of a Dirham or a bit of a Dirham.” [At-Tirmidhi]

Seven days after a boy is born, it is recommended for him to be circumcised. It is obligatory to do so before puberty as part of purification and submission to God.

‘The Fitrah are five: (acts done to bring us closer to our natural state) Trimming the mustache, plucking the armpit hairs, clipping the nails, removing the pubes, and circumcision.” [Sahih Sunan an-Nasa’I]

Circumcision for boys is the only obligatory act for welcoming a baby. Not performing these other suggested actions does not affect the status of a baby as a Muslim.

Children are indeed blessings from Allah. So, it is the duty of Muslim parents and caregivers to try their best to lead their children by examples with hopes the children will benefit the generation of Islam and society at large.

In Islam, everything has a purpose. The essence of welcoming a newborn into the world is to make sure he or she is in the best state in terms of purity and rights. Most importantly, the aim from the moment the child is born is always to glorify and submit to the One and Only God. 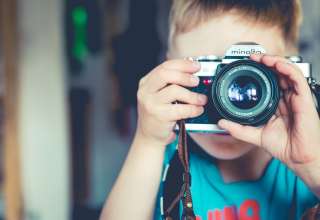 Have you ever gone on a long car ride across several states, leaving home …