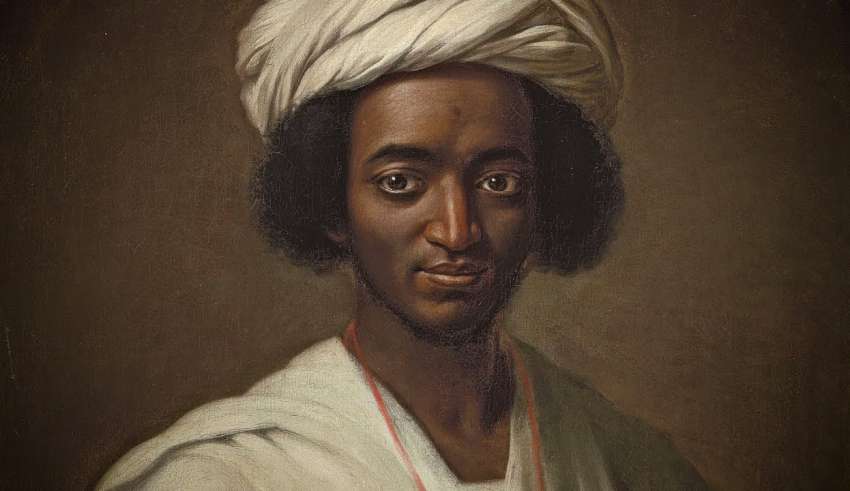 African Muslims are among the most inspiring and significant people in the history of the U.S.A. because they had a big influence on the country. They deserve recognition for molding and shaping it into what it is today. One such Muslim was Ayuba Suleiman Diallo.

Ayuba was born in Bundu, Senegal to a distinguished family of religious leaders. His grandfather founded the town Bundu, where he grew up with the heir to the Kingdom of Futa Tooru, which included the town he lived in. Ayuba was known for his exceptional intelligence. He memorized the entire Quran and was an expert in Islamic law.

In 1730, Ayuba conducted business in an area that spoke a different dialect, which required him to hire an interpreter, Loumein Yoas. On their way home, Ayuba and Loumein, were captured by West African slave traders. Their heads and beards were shaved to make them appear as war captives, and disguise their true identity of aristocracy. They were sold to Captain Steven Pike, and endured the six month journey to America. From then on, Ayuba was known by the biblical translation of his name, Job Ben Solomon.

From Misfortune to Blessings

Although he was sold to a tobacco plantation owner, Ayuba did his best to practice Islam by worshipping God alone and praying the five daily prayers. The children of the family who owned him used to throw dirt on him, insult and mock him if they caught him praying. Eventually, Ayuba became discouraged and outraged, so he ran away, only to be captured and put in jail.

While in jail, it became obvious to everyone around him that Ayuba was an educated and devout man who was literate and a stringently observant Muslim. An influential and well-known lawyer named Thomas Bluett befriended Ayuba during his imprisonment. Bluett arranged for a letter written in Arabic by Ayuba to be sent to his father in Senegal. The letter traveled from Maryland to England. In England the letter came to be in the hands of James Oglethorpe, who was the director of the Royal African Slave Company and the founder of the Georgia colony in the U.S.A. Oglethorpe had Ayuba’s letter translated at Oxford, and like Bluett, was also very impressed by him. He was touched by the struggles presented in the letter, and subsequently sent the amount needed to purchase Ayuba’s freedom and bring him to England. Ayuba’s letter notified his family he was alive and gave a brief review of the events he experienced from the grueling trip to the U.S.A. to the difficulties of life as a slave. One line read “There is no good in the country of the Christians for a Muslim.” He never intended for his letter to have such an impact on governmental affairs and laws. However, Oglethorpe was so affected, he arranged to have slavery banned in Georgia after reading the letter. Unfortunately, Oglethorpe was ahead of his time. The colonialists were not mentally capable of accepting African Americans as free citizens, and the ban was revoked soon after Oglethorpe returned to England in 1742. Nonetheless, Oglethorpe’s change of heart regarding slavery would help others reconsider their position and opened the door for the idea of abolishing slavery.

In 1733, Ayuba arrived in England. He was recognised as a deeply pious and educated man. Through the publication of his memoirs in 1734, Ayuba had an important and lasting impact on Britain’s understanding of West African culture, black identity and Islam. In the early years of the nineteenth-century, advocates of the abolition of slavery would use Ayuba as an example of the importance in asserting the moral rights, religious rights and humanity of black people.

Ayuba continued to press London’s influential benefactors for the freedom of his interpreter, Loumein. Due to Ayuba’s commitment and the help of Bluett, Loumein was eventually returned to Gambia in 1738. This never would have been possible if Ayuba wasn’t recognized as a free man and equal.

While in England, Ayuba continued to hold tight to his religion by praying regularly and observe his Islamic beliefs. It is said he copied by hand the Quran three times from memory. English acquaintances tried to convert him to Christianity by gifting him an Arabic version of the New Testament. Ayuba was already familiar with Christianity. He believed Jesus is a Prophet of God, and opposed the concept of the Trinity. He debated theology with Christian priests and bishops, and they joined a long list of people who Ayuba impressed with his intelligence, enthusiasm, and morality. The King and Queen soon also joined that list.

At a time when Africans were considered lowly, sub-par humans, it would have been unheard of for an artist to dedicate his time and talent to capturing an ex-slave on canvas. Yet that is exactly what artist William Hoare did. His portrait of Ayuba is the earliest known British oil portrait of a freed slave and the first portrait to honor an African subject as an individual and an equal. The oil painting is known as the ‘Fortunate Slave.’

With all his interactions with the country’s social elite, Diallo was inducted into the Gentlemen’s Society of Spalding, a club celebrating intellectuals and academia. Such an honor was only given to people of importance and significance. His death was recorded in the minutes of the Spalding Gentlemen’s Society in 1773.

In 1734 Ayuba returned to Senegal a free man once again. His resilient character and influence on the Western world should serve as a symbol of hope and pride for all people of African decent. Not only did he hold tight to his beliefs as a Muslim during abhorrent situations, but he handled himself with dignity and class representing Islam. Learn more about Islam to see what helped mold Ayuba Suleiman Diallo into a pious, determined man. 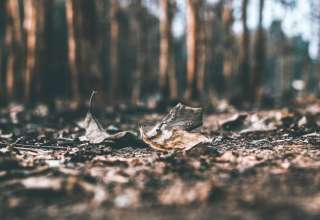 Every human being, be it, rich or poor, believer or non-believer, young or old, …