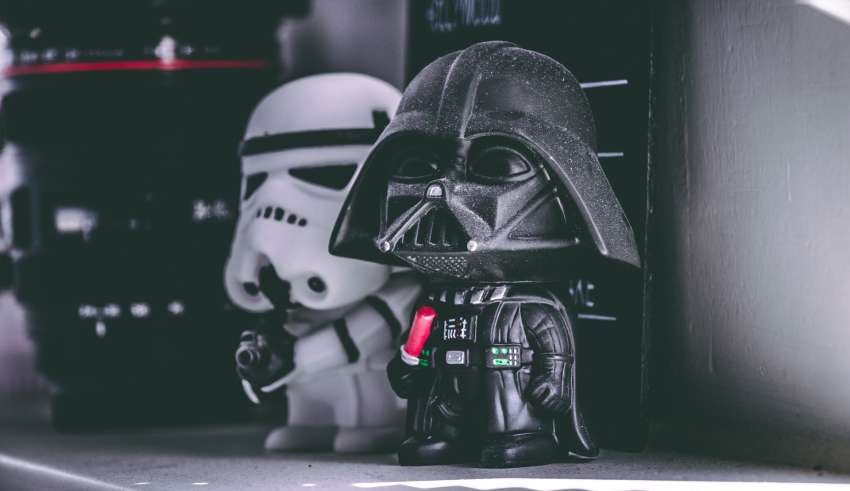 Many people have seen Islam portrayed quite negatively throughout social media and other outlets. The media harps on terror attacks as if Muslims are trying to convert everyone, including you, to Islam through scare tactics. Let me change your mind about the misconception that violence is learned and encouraged through Islamic teaching.

Islam is based on attaining and living in peace. Through sincere submission to one God, Allah, followers of Islam can achieve that peace. Currently, Islam is the fastest growing religion in the world after Christianity. It is projected to become the top religion within the next 50 years because of its rapid growth.

It is very clear in Islam that harming others and simply being harsh is a sin. God says,

The Quran and Sunnah, traditions of the Prophet Muhammad ﷺ, explicitly dictate regulations and rights for the protection of non-Muslims and other minorities living under the rule of Islam and amongst the Muslims.

You may ask, who defines the peace and justice? What happens to those who disagree with the principles of Islam? Are they forced to convert or die? No. The Quran clearly states,

“Let there be no compulsion in religion; truth stands out clear from error.” [Noble Quran 2:256]

Muslims are encouraged to use intellect to conquer the hearts and minds of non-Muslims.

“Invite (all) to the Way of your Lord with wisdom and beautiful preaching; and argue with them in ways that are best and most gracious: for your Lord knows best, who have strayed from His Path, and who receive guidance.” [Noble Quran 16:125]

The spread of Islam throughout history was not aimed at bloodshed but rather focused on trade and knowledge. Muslims were far advanced than many societies in architecture, mathematics, literature, astronomy, medicine, philosophy and many sciences. They travelled through Europe, the Middle East, Africa, Asia, India etc, to not just spread Islam, but their knowledge and trade.

Throughout history, the rule of Muslims over nations was seen as a sigh of relief. After the fall of the Roman Empire in 476 CE, Muslims ruled Spain. That period is often known as La Convivencia, referring to a cultural and religious tolerance where Muslims, Christians and Jews all lived in peace in the Iberian Peninsula. The Muslim reign went on for hundreds of years with Spain showing great advancement in the evolution of philosophy, mathematics, astronomy, medicine and even food. Much of Spain’s success during this period is heavily based on their religious tolerance and cohabitation. It wasn’t until the Spanish Inquisition came and drew out the Muslims and Jews that Spain underwent a decline.

Moving to the Middle East, today there are still over 14 million Christians who live amongst the Muslims. While the Muslims dominate the Arab world, there is still great peace every day amongst Christian and Muslim neighbors. If the Muslims were trying to spread Islam through the sword, Coptic Christians would not have such a large presence in the Middle East.

Muslim conquests also took place in the Indian subcontinent from the 12th to the 16th centuries. Rather than converting all of the people to Islam, The Sultans of Delhi enjoyed cordial associations with non-Muslims. Taxes were put in place for protection and the ability to practice their religion. The Muslims based their laws on the Quran. While there were feuds amongst different factions of Hindus and Muslims, the largest change came to India after the British East India Company took over the lands, enslaving many.

According to the World Atlas in 2011, around 62% of the world’s Muslims live in the Asia-Pacific region (from Turkey to Indonesia), with over 1 billion adherents. The largest Muslim population in a country is in Indonesia, a nation home to 12.7% of the world’s Muslims, followed by Pakistan (11%) and India (10.9%). Now this begs to question, with such large Muslim populations, if Islam truly were a religion of violence, which of these nations were conquered by Muslim armies?

The Quran indicates if God wanted everyone to be Muslim He would have made everyone Muslim. Rather, God chose to have his Prophets and believers spread the religion.

“but had your Lord so willed, all who are on earth would have been believed in your message, each one of them and all of them together – will you then be the one to compel people so that they become believers, O Prophet?” [Noble Quran 10:99]

The Prophet Muhammad ﷺ encouraged that non-Muslims would be protected from all insults and harm. They had rights over Muslims to practice their religion, carry on their business and live with their families in peace.

While the media portrays Islam as a religion of violence, it must be noted that in Islam it is not even permissible to harm small animals like dogs, birds or even pigs. The Prophet Muhammed ﷺ stated

“If someone kills so much as a sparrow or anything larger without a just cause, then Allah the Exalted will ask him about it on the Day of Resurrection.” [Sunan an-Nasa’i]

Likewise, a true Muslim must not harm his neighbors at all, whether they are Muslims or non-Muslims, lest he be forbidden from entering Paradise as the Prophet said,

“whoever believes in Allah and the Last Day, let him not harm his neighbor.” [Sahih Bukhari]

The Real Story Behind It All

There are nearly 2 billion Muslims around the world who live in peace with their neighbors and contribute positively to their communities. The few bad apples do not represent the true Islam and their actions do not speak for the Muslims trying to make the world a better place. Islam spread through trade with messages of peace and knowledge from one continent to another; one believer to another. While we live in a different day and age compared to the Prophet Muhammad’s ﷺ time, is this much different from the spreading of words of God via the internet? Many people are accepting Islam today.

Muslims in the western world want today is to be seen as everyday citizens and live in harmony with their fellow citizens of the world, Muslim and non-Muslims alike.

Speak to your Muslim neighbors to learn about Islam. Eat their food and learn from them what makes their religion so beautiful. You will find that Muslim people are eager to share their stories and shed light on their history.