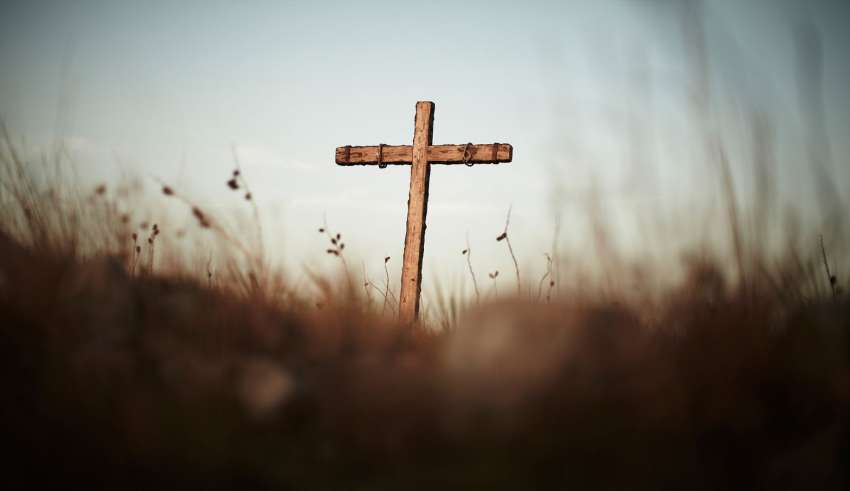 Each year church members re-enact the moments leading up to the crucifixion of Jesus, a central tenet of the Christian faith that assert Jesus was sent to die on the cross for the sins of humankind, nearly 2,000 years ago. The Roman Prefect in Judea, Pontius Pilate, asks for what crime the man before him is being punished. Someone from the crowd yells out, “crucify him.” He is joined one by one until the entire crowd begins to chant “crucify him, crucify him.” Pontius Pilate stands bewildered because there is no evidence the man committed any crimes. He washes his hand of the matter but allows the crucifixion to proceed. This scene plays out in churches during Easter marking the fateful day when Jesus was nailed on the cross to die. Or was he? If not, what exactly was his purpose on earth?

According to Christianity, Jesus, the son of Mary, was a Sacrificial Lamb. His crucifixion on the cross wiped away the original sin of Adam and Eve releasing the followers of Jesus from the chokehold of Satan. By merely believing in the crucifixion of Jesus and his subsequent ascension into Heaven, the church assures its followers they will be saved and their place in Heaven will be guaranteed.

However, if this was the core message Jesus brought to his followers, there is very little evidence in the Bible presented to support it. The aim of God’s revelations is to assist the Messengers of God in their effort to impart knowledge and guidance to their followers. The message brought by Jesus wasn’t dying for the sins of those who believe in him. Instead, we find Jesus tells his followers to seek forgiveness and repent.

Islamic View on Jesus & His Message

Islam centers around the Oneness of God and the importance of worshipping Him alone just as all the Prophets taught. Jesus was no different in this regard. What made Jesus special was his miraculous birth by a virgin mother. God compared his creation to that of Adam in that he was made from dust and Allah said:

When the Rabbi’s asked Mary about the baby she was carrying, she pointed to Jesus and the Rabbi’s replied by asking:

In addition to speaking when he was a baby, Jesus performed many miracles during his lifetime. He brought the dead back to life, healed the lepers and gave sight to the blind. In the Quran, God tells us Jesus’s message was directed to the tribe of Israel. He reconfirmed the Message Moses brought to them in the past.

“And [remember] when Jesus, son of Mary, said: “O Children of Israel, I’m the messenger of Allah sent to you, confirming the Torah [which came] before me.” [Noble Quran 18:110]

Jesus lived the message he taught and he asked his disciples to follow the path of true faith, the worship of God alone, which is what all Prophet’s taught since the time of Adam. He foretold of the Prophet who was to come after him as well. Jesus did not ask his followers to worship him and he never claimed to be the son of God. On the Day of Judgment, Jesus will deny that he ever told his followers to worship him.

“When Allah will say: ‘O Jesus, son of Mary, did you tell people: “Worship me and my mother as two gods instead of Allah?” [Jesus will say]: ‘I only told them what You commanded me to say: “Worship Allah, my Lord and your lord…” [Noble Quran 5:116-7]

“And (for) their saying, “Indeed, we have killed the Messiah, Jesus, the son of Mary, the messenger of Allah.” And they did not kill him, nor did they crucify him; but (another) was made to resemble him to them. An indeed, those who differ over it are in doubt about it. They have no knowledge of it except the following of assumption. And they did not kill him, for certain.” [Noble Quran 4:157]

Miraculously Jesus ascended to the Heavens alive and will return to earth before the Last Day to lead the believers in victory against the Antichrist. He did not die on the cross. In Islam, no one can be held accountable for the sins of others so there is no need to die for the sins or mistakes of someone else.

“And no bearer of burdens will bear the burden of another.” [Noble Quran 35:18]

The Gateway to Salvation

God has left the door of Mercy open to His creation. Our sins can be forgiven by sincere repentance and asking God to forgive us. We do not need an intercessor or an intermediary to attain God’s Pardon or to talk to Him. He is there listening to His creation any time they chose to turn to Him. Those who have repented sincerely and worship God alone without any partner will enter Paradise where they will live for eternity in peace and happiness. 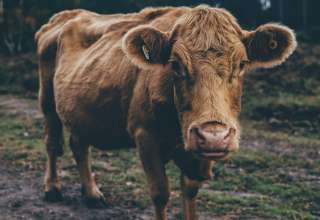 What Does ‘Halal’ Really Mean? Nowadays, many of us are in search of the …