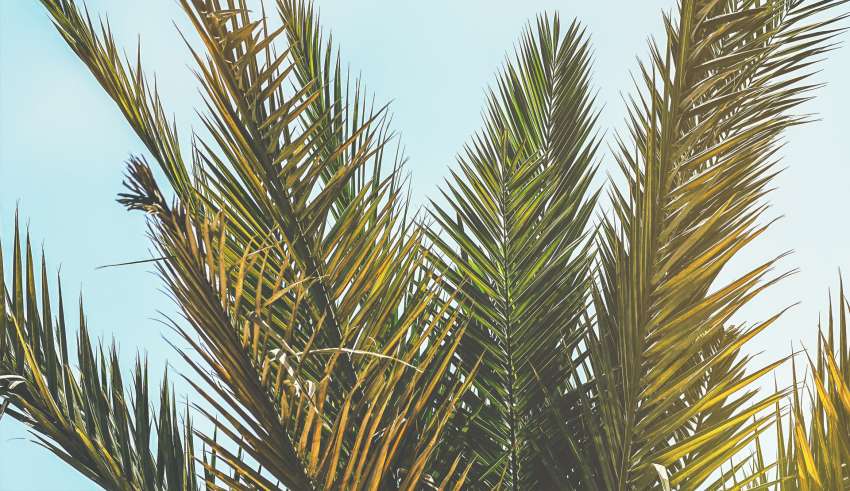 What Do Muslims Believe About Jesus?

All three major religions; Judaism, Christianity and Islam, agree that figures like Noah, Abraham, Moses, and many others (peace be upon them), were true prophets of God, mortal human beings who were chosen by God to speak to humanity on His behalf.

However, when it comes to Jesus, the three faiths go in different directions. In the mainstream Jewish tradition, Jesus is not recognized as a prophet at all, let alone the long-awaited Messiah. In the mainstream Christian tradition, Jesus is seen not only as a prophet, but also as the literal son of God and as one of three divine persons in the Christian concept of the Trinity, as God Himself.

In Islam, Jesus (peace be upon him) is neither rejected as an impostor nor elevated to divine status, but is understood to be a human prophet of God, continuing the prophetic legacy of those who came before him. Jesus in Islam was one of the most important of all of God’s prophets.

1. Mary And The Virgin Birth

According to the Quran, which Muslims consider to be the literal words of God, Mary was the best of all women of all time. Her story is told in a number of places in the Quran, but mainly in the chapter that bears her name: The chapter of Mary.

Mary was herself the product of a miraculous birth, as her mother had been unable to conceive until her parents prayers were answered. Her mother dedicated the unborn Mary to the service of God and she grew up to be truly devoted to her Creator. Then one day, she was visited by the angel Gabriel, who brought her the unexpected news that she would conceive a child miraculously by God’s will despite being a virgin. Her son would be the Messiah, the long-awaited spiritual leader chosen by God to guide the children of Israel.

God tells us in the Quran:

2. Mission to Reform And Update

In his mission as a prophet, Jesus did not bring a new or different religion, but rather like all prophets, he called the people to Islam, which simply means: Submission to the will of God.

Part of his mission was to confirm the revelation that had been sent down before him, in this case, primarily the Torah of Moses (peace be upon him). However, not all of the teachings being attributed to the Torah at that time were authentically from God, so Jesus highlighted for the people what was true and authentic, and he clarified and corrected the interpretation of the Torah and the way it was put into practice.

Additionally in his role as a messenger of God, he delivered a new revelation, the gospel (Injeel in Arabic), which served as a divinely revealed update to the Torah.

The original gospel, the actual book Muslims believed to have been divinely revealed to Jesus, was never preserved in writing and does not survive as a text today. However, Muslims believe that the New Testament accounts of the gospel, imperfect as they may be, still contain aspects of that divinely revealed message, and for that reason must always be respected.

Like previous prophets, Jesus was given miracles, wondrous signs that served us proof to his people of the legitimacy of his Prophethood. In Islam, the first miracle attributed to Jesus is that he spoke to the people as an infant in the cradle. But the Quran mentions many other miracles as well, such as breathing life into clay birds, bringing a table spread from heaven for his disciples, healing the blind and the sick, and even bringing the dead back to life.

The important point to keep in mind though, is that all of these miracles were performed not due to any powers possessed by Jesus (peace be upon him) himself, but rather by God’s permission, just like the miracles performed by Abraham, Moses, and all the prophets that came before. Thus, we understand miracles not as signs of divinity, but as signs of prophethood.

4. No Crucifixion But Yes Second Coming

Muslims do not believe that Jesus (peace be upon him) was killed on the cross.

God says in the Quran:

And [for] their saying, “Indeed, we have killed the Messiah, Jesus, the son of Mary, the messenger of Allah.” And they did not kill him, nor did they crucify him; but [another] was made to resemble him to them. And indeed, those who differ over it are in doubt about it. They have no knowledge of it except the following of assumption. And they did not kill him, for certain. Rather, Allah raised him to Himself. And ever is Allah Exalted in Might and Wise. [Noble Quran 4:157-158]

Jesus (peace be upon him) was saved from crucifixion by divine intervention, and then raised up to heaven alive by God. This differs from the Christian belief that Jesus was crucified, died, was resurrected, and then taken up to heaven by God.

For Christians this difference is significant, since Christianity is based largely on the belief that God sent Jesus to die on the cross as a sacrifice for the sins of all of humanity, making forgiveness possible for those who believe. However, Islam teaches that God loves to forgive, and He grants forgiveness to all those who sincerely repent to Him, out of His divine mercy. From the Islamic perspective such a sacrifice isn’t necessary.

Muslims also believe that Jesus (peace be upon him) will eventually return at the end of time during a period of great turmoil. According to Islam, he will no longer be a prophet in the sense of being able to communicate with God, but he will fulfill his role as the Messiah, joining with the Muslims, opposing and defeating the Antichrist, calling Christians and Jews to embrace Islam, and bringing about a brief period of peace on earth that will last until he dies a natural death.

5. Prophet And Messiah But Not Son of God

Jesus (peace be upon him) was a prophet, a messenger, and the Messiah. But he was not nor did he ever claim to be the Son of God, God Himself, or any part of a divine Trinity. Jesus was created by God and he was, as he himself declared, a servant of God. Muslims reject the idea of God having a literal son.

Since Jesus upheld the commandments, he certainly couldn’t have claimed divinity for himself. He taught his followers to worship God and God alone without any partners. However, over the centuries that followed teachings of Jesus and stories about him, varying in their accuracy and authenticity, spread beyond the people to whom he was sent, the children of Israel, who already possessed a commitment to monotheism and a familiarity with prophethood, and into other parts of the Roman world where people lacked this pre-existing foundation of God’s revelation.

Soon, religious movements that elevated Jesus to divine status to be worshipped alongside or even in place of God began to grow in popularity, although there were many groups within the early centuries of Christianity who, like Muslims, viewed Jesus as a human messenger, subordinate to the Creator. The belief in Jesus as divine was eventually chosen to be the official Orthodox position of Christianity, which it remains today.

However, according to Islam, God did not allow the truth to be lost forever. With his final Messenger Muhammad (peace and blessings of God be upon him), in His final revelation to humanity, the Quran, God Himself clarified once and for all the truth about Christ, Jesus the Son of Mary, that he is the Messiah chosen by God, the prophet and messenger of God, and the faithful servant of God.

Muslims love, respect, and follow Jesus and his teachings and his example and worship the same one God that he worshiped.

Indeed, the example of Jesus to Allah is like that of Adam. He created Him from dust; then He said to him, “Be,” and he was. [Noble Quran 3:59] 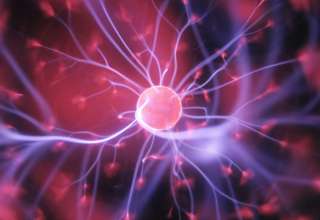 Are There Proofs That God Exists? Dear Atheist, Did you know that all living …