Home Questions Women in Islam Polygamy in Islam: Why Can a Muslim Man Marry Multiple Wives? 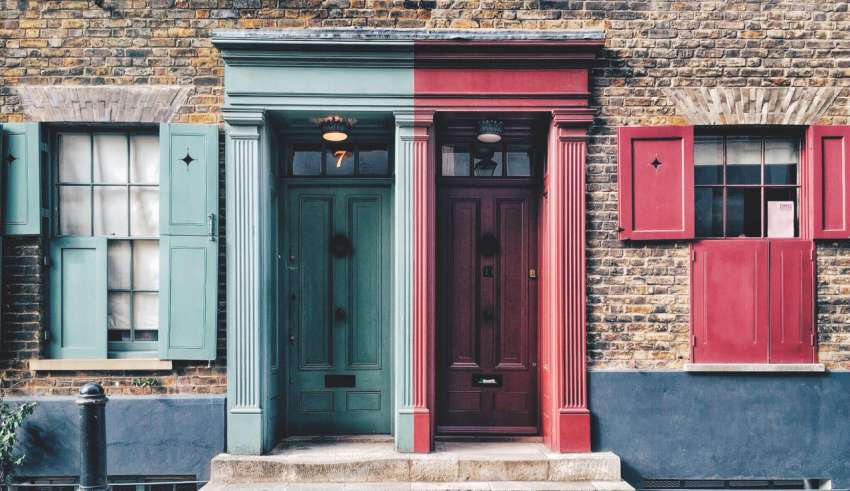 In America, we love to have family reunions and see the new generations of our family. It does not matter if we have never met before, we embrace everyone at the reunion and have a day full of happiness and hugs while hoping that the family will continue to grow. In Islamic polygamy, the family generations can be even larger which provides many more relatives to love and embrace.

Islam is a very sensible religion that puts focus on maintaining the family as well as the community. In this sensibility, polygamy is permissible as it can benefit women in need, accommodate rising female populations and ensure the women’s rights are being upheld. That does not mean it is the norm or what most expect to see. The majority of Islamic marriages are monogamous.

What is Polygamy in Islam

Islam was revolutionary in putting restrictions on polygamous marriages. Prior to Islam, polygamy often meant as many wives as a man wanted. Through the Quran, conditions and guidelines were explained to ensure it was done in the best way possible to benefit both husband and wife. It is important to note; no other religious book specifically instructs men to only have one wife if they cannot properly take care of them. In accordance with the other major religious texts of the world, a man would not have restrictions.

Polygamy in Islam is not a free for all. Men are limited to marrying a maximum number of four and they must be equitable with all of them. Each wife has the same rights over their husband. He has to care for and treat them fairly or they can ask for a divorce.

“Marry those that please you of [other] women, two or three or four. But if you fear that you will not be just, then [marry only] one.” [Noble Quran 4:3]

Wives in Islam are to be treated with the utmost respect and love. A Muslim husband must provide clothing, shelter, food and all basic requirements of a financial provider. Even if a wife makes her own money, she is entitled to doing as she pleases with it while the husband is required to spend on her. He cannot be mean to his wife; he should be a comfort for her as well as a helping hand. Muslim men are the protectors and maintainers of their family.

The Prophet Muhammad, peace and blessings be upon him, said,

In situations where women outnumber men in population or a woman has become a widow, polygamy in Islam provides more chances for marriage and can be seen as a mercy. Divorcees that are older in age may want a husband to take care of them, protect them and provide companionship. In this we can see polygamy serving the needs of the women. Polygamy provides these women with the choice to be a co-wife instead of alone.

In cultures that exclusively practice monogamy, is it truly monogamous or do we hear about infidelities and frequent relationships outside of marriage? These relationships can result in unplanned pregnancies as well as broken hearts and broken homes. We must look at which could be more beneficial for families and societies; secret relationships or legally protected and honest relationships. According to a study from late 2016, conducted by the Associated Press and the Journal of Marital and Family Therapy, 22% of men in America say they’ve cheated on their significant other at least once during their marriage.

Distorted View of Polygamy in Islam

Polygamy is often misunderstood and misrepresented. We’re all familiar with stereotypes of promiscuous, greedy men and disrespected, jealous wives. Some imagine women have it forced upon them and they are constantly competing with one another for his affection. This is not an accurate representation of polygamy in Islam. In some countries polygamy is socially acceptable and they see it as a blessing and something beneficial and positive.

It is forbidden in Islam to force a woman to marry any man she does not want. Polygamy cannot be forced on women.

“O you who have believed, it is not lawful for you to inherit women by compulsion.” [Noble Quran 4:19]

Women that are married to the same man are sisters in faith. Although they live in separate homes, they may share family tasks together and find they have greater stability because the family network has grown. Wives can help each other by taking turns cooking and sharing the food, occasionally watching each other’s children, or running errands for each other, etc. Some women prefer solitude and independence. On the nights their husband isn’t home, they can enjoy quiet, and have the space to do things they like.

Another common misconception in the west about Islamic polygamy is the idea that it is prevalent and widely practiced. In reality, according to a study in the Journal of the Islamic University of Medina by Dr. Jumah Al-Kholy, most estimate only 1-2% of Islamic marriages are polygamous, if even that much. If you asked a group of Muslims if they know someone in a polygamous marriage, most will say no.

Everything permissible in Islam comes from Wisdom of the Almighty Creator. The benefits of polygamy to the family, self and community are greater than the negatives, even though we can’t always understand them. Polygamy can help with societal issues and population changes as well as provide care for those in need. Ultimately, wives in Islam are protected, cared for and treated with respect whether monogamous or polygamous. 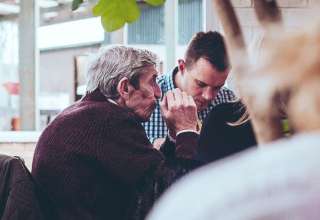 To all the new Muslims out there, welcome to Islam and may Allah reward …