Home Basics Ramadan & Eid How to Fast Like a Muslim? A non-Muslim Guide 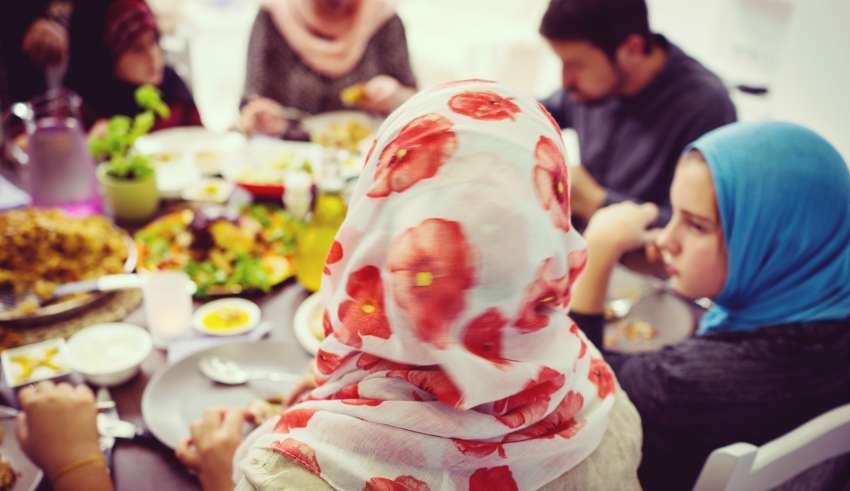 Many people have heard about Muslims fasting and the month of Ramadan, but there are a lot of confusions and misunderstandings surrounding this topic. So, we’re going to try and clear them up and give you a nice concise explanation of fasting in Islam.

Why Do You Fast?

In the Quran, Allah says,

“O you who have believed, decreed upon you is fasting as it was decreed upon those before you that you may become righteous -” [Noble Quran 2:183]

Fasting, called ‘Sawm’ in Arabic, is one of the most fundamental forms of worship in Islam. It’s a means of spiritual purification and a way of developing self-restraint and consciousness of God. The idea is basically that if you can stay away from things that on any other day would be totally permissible and good for you, then you should have no problem staying away from sin, staying away from temptations, and from things that are not good for you.

When people fast they do not eat, drink, or engage in sexual activity from the time of dawn until the time of sunset. In addition, the fasting person makes an effort to refrain from negative actions or behaviors such as lying, cursing, gossiping, or anything else that might diminish the spirit of the fast.

When you’re fasting, you’re constantly aware of it throughout the day, so that actually helps you to remember Allah, and avoid sinful actions. This state of God-consciousness called Taqwa, in Arabic, is something that you hopefully carry with you even after the fast is over.

When Do You Eat?

When you have the intention of fast, you should wake up extra early before dawn to eat ‘Suhoor’ which is basically, your predawn breakfast. Once the dawn comes in, the fast has begun and you can’t have anything until sunset. No, it does not matter if you still have a few bites of raisin bran left, you can’t have anything until sunset, not even a snack! Yes, that includes water.

If you intentionally eat or drink anything during the day, you’re fast is broken. The only exception would be if it was an accident. Like if you forgot momentarily that you were fasting, and you had a couple of pieces of watermelon and then all of a sudden, you’re like: “Oh no, I’m supposed to be fasting today and I ate!”

Calm down, you’re okay. In that case, you just keep fasting and nothing is broken. It’s all about your intention.

At the time of sunset, the fast comes to an end and we have ‘Iftar’, which is something small to eat or drink to officially break the fast. Traditionally, people break their fast with dates and water. A short time later, usually after completing the sunset or ‘Maghrib’ prayer, people sit down for a full dinner.

What Do You Do When You’re Fasting?

During the fast, we try to increase in good deeds and remembrance of Allah. We also strive to make as much ‘Dua’ or personal prayer as possible, because we know from the reported sayings of the Prophet Muhammad (Peace and blessings be upon him) that the prayers of the fasting person will never be rejected.

When Do You Fast?

Fasting can be done on almost any day of the year but, the major time for fasting is during the Islamic month of Ramadan. During Ramadan, Muslims are required to fast during the daylight hours for the entire month. So, this is the time most commonly associated with fasting.

In addition, there are other times during the year when Muslims are encouraged to fast. For example, it’s considered a ‘Sunnah’, a tradition of the Prophet ﷺ, to fast on Mondays and Thursdays, so many people fast on these days as well. 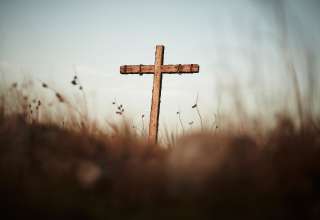 Each year church members re-enact the moments leading up to the crucifixion of Jesus, …