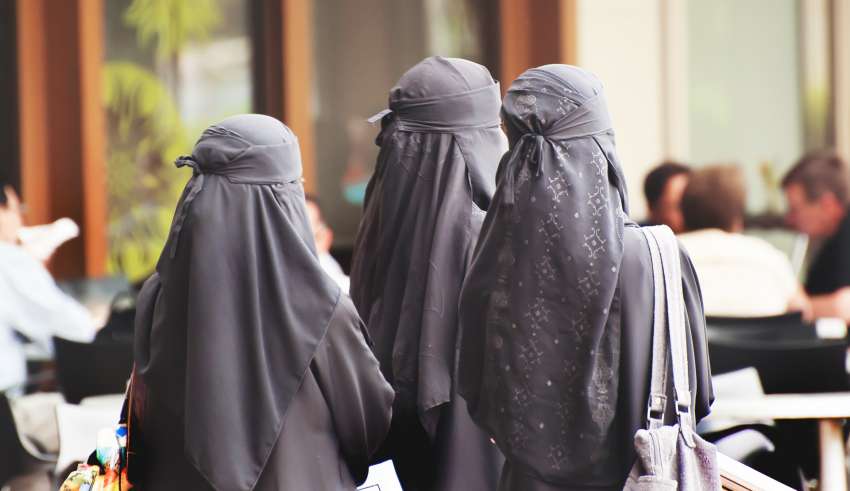 The Hijab gives women a sense of identity, empowerment and liberty many of them experience only after donning it. How is this possible? Why do women choose to cover? Are Muslim women the same as any other woman?

Why Wear the Hijab?

The Hijab is part and parcel of modesty. It does not end with it but rather it is the starting point. By wearing the Headscarf, a Muslim woman builds on with more modest attire that does not show the bodyform.

Her outward appearance takes her to the next level, which is to work on modest behavior. Being chaste, sincere, righteous, etc. are all a natural reflection of the Hijab.

God Almighty says in the Quran:

“O Prophet, tell your wives and your daughters and the women of the believers to bring down over themselves [part] of their outer garments. That is more suitable that they will be known and not be abused. And ever is God Forgiving and Merciful.” [Noble Quran 33:59]

Hijab gives a strong sense of liberation to Muslim women. You may seem puzzled; how? It’s liberating in the sense that it brings more focus to the individual personality rather than the looks or body and frees Muslim women of the constant bombardment of having to look like a model mainly to satisfy men.

The following Muslim women share their views on Hijab:

My mom was my main support in helping me start wearing Hijab even though she didn’t wear it herself! I felt confident and I found my identity. Just by adding that extra cloth to my body made me feel wonderful. It’s indescribable. I felt honorable. If you’re thinking about wearing it I would suggest there’s no harm in trying it out.

Asma, a student of Arabic, shares her thoughts:

Wearing my Hijab is one act of worship I can uphold throughout the day. Without saying a word I can express my devotion to, and worship the One Almighty. So I see Hijab as a blessed favor from God.

Knowing that by wearing a piece of cloth around my head I can show the world I am in support of my Muslim brothers and sisters all over the world. I am proud to be Muslim and proud to practice my faith. Hijab gives me a feeling I am part of a global community.

There was a void in my life before I became a practicing Muslim, and I filled that void with everything that displeased God thinking this was my way of happiness. I was in the midst of my teenage years, drowning in the evil sea of drama, lies and backstabbing when I finally re- surfaced from under the water.

After my rebirth, as I like to call it, every aspect of my life changed. I started praying, with my mind and soul, not with my body. I became good to my family, and I even started dressing decently with loose wear. However, a year had passed after my rebirth and I was still struggling with taking that final step: wearing Hijab. Although I was living in Egypt at the time, most my childhood was spent in Sweden so I as anxious about what my friends back there would think of me.

It was on the fourth day of Ramadan one year when I was sitting with my mom and sister that my heart finally gave in to what it was yearning for. I had a beautiful and peaceful discussion with my mom, that convinced me instead of waiting “for the right moment” to wear hijab, that I should make that moment and embrace it, because it is I who makes that moment, it just doesn’t happen.

And so on that day I decided to wear it, and it didn’t just feel like a good moment, it felt like the perfect moment. All this fear about acceptance, fitting in, feeling unconfident evaporated with the tears that flowed from my eyes that day.

Hijab has become my identity, but everyday I still strive to make my hijab better and more modest.

For me, the concept of the veil is simple; it’s both an obligation from my Lord and a practical reason for happiness, success and safety in this life. I live in Sweden, which means I’ve been subjected to racism in all its forms, everything between verbal and physical violence. This has only made me even stronger in my faith, especially when I realized how oppressed I am as a woman is in a, so called, democracy that does not allow me to exercise my faith freely while I’ m honored and respected within Islam.

Praise God for the blessing of Islam and the honor of Hijab. This piece of cloth that drapes around my head and shoulders and extends to cover me is more than an outward mark of my Islam. It is first and foremost an act of obedience towards God. I wear my Hijab only to please Him.

It is more than enough for me to know God has commanded me to wear it; to know that in His eyes it is my modesty that makes me beautiful. I don’t need any other reasons for wearing Hijab, but I have seen the benefits of doing so.

In a society where women are used to sell products, where the value of a woman has been reduced to her beauty, her dignity stripped by the endless stream of media pressuring her to contort and conform herself to an unattainable standard of perfection. I am ever grateful to God for gifting me my religion. Islam restores and preserves my honor through the Hijab, forcing people to look past my outward appearance and value me for my thoughts and character. Wearing Hijab gives me a clear and unchanging set of standards from God Who knows what is best for His creation, not from the fickle nature of man.

True freedom in this life is attained when you submit yourself to God the Most Exalted, the only Being worthy of worship. In worshipping Him you free yourself from all worldly shackles. This is the true blessing of Islam. This is why I am a Muslimah. This is why I wear Hijab.

The Hijab has given these women strength in affirming a sense of identity and empowerment. It also unites them with women of the past who practiced modesty through Hijab.

Islam did not invent modesty and the Hijab. There is a long history of women practicing it including Mary, mother of Jesus. Have you ever seen her portrayed without a veil? How about nuns? Muslim women also naturally and happily obey and implement an ordinance from their Creator. The difference is, Muslim women’s choice to cover is usually seen in a different light. Instead of freedom of choice, it’s viewed as oppression.

Next time you see a Muslim woman wearing a Hijab, instead of jumping into conclusions about her, stop, say “Hi” and chat a little. You may be surprised how similar her life is to yours. Just like you, she encounters the ups and downs. The joy of a nice house, blessings of family, sunny days, vacation,etc. Likewise, she may experience poor health, traffic, economic stress, etc. She shares more in common with you than you would ever have imagined. 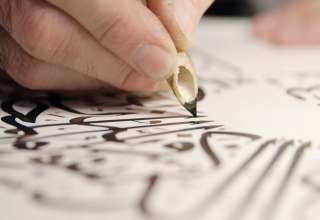 The Quran, the Islamic book is eight hundred and forty eight pages of rich …