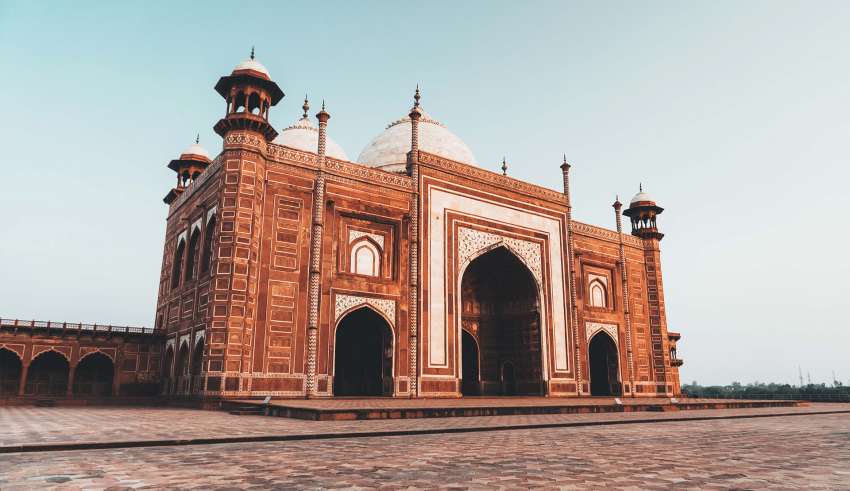 What You Thought You Knew About Islam But You Didn’t

1. Islam Was Spread by The Sword

There is no record in history that shows people being forced by sword point to convert to Islam. Muslims ruled Arabia for over 1400 years. Yet today, there are over 14 million Arabs who are Coptic Christians. If the Muslims had used the sword, there would not have been a single Arab who had remained Christian. Another example is India. Muslims ruled India for over a thousand years. If they had wanted, they had the power to convert each and every non-Muslim of India to Islam, but today, more than 80% percent of the population of India are non-Muslims. All these non-Muslim Indians are bearing witness today that Islam was not spread by the sword.

If one considers a small number of Muslims who initially spread Islam to the west all the way from Spain and Morocco and into East from India and China, one would realize that such a small group of people could not force others to be members of a religion against their will. It is also interesting to note that when the Mongols invaded and conquered large portions of the Islamic empire, they themselves embraced the religion of Islam.

2. Muslims Believe in a Different God

The word “Allah” is simply the Arabic word for “Almighty God”. The word Allah is very unique. Nothing else, except God, can be called Allah. The term has no plural or gender. This shows its uniqueness when compared with the word God which can be made plural (gods) or feminine (goddess). Christian Arabs also refer to God as “Allah”.

Many people are amazed to find out that according to Muslim belief, Jesus is one of the greatest messengers of God. One cannot be a Muslim without believing in the virgin birth and the many miracles of Jesus. Jesus is also mentioned in many verses of the Quran and is often used as an example of good virtue and character. However, the main difference between Christianity and Islam is that Muslims do not believe that Jesus was God or the Son of God. Muslims believe that Jesus was a prophet and a messenger of God.

One of the most disturbing misconceptions is the negative portrayal of women in Islam. Namely, that Islam degrades an oppresses woman. This misconception is due to the negative culture and traditions that people all over the world still hold on to. Unfortunately, these traditions sometimes overshadow the Islamic teaching and people from the outside believe that the traditions and Islam are the same, when in reality, they are not. For example, women in pre-Islamic Arabia had almost no rights. They were viewed as objects and were constantly humiliated. Their purpose was nothing more than to obey men and have children for him. When a female baby was born, it was considered a disgrace to the family and they were often buried alive!

Islam brought positive change to Arabia. People who embraced Islam had to let go of these harmful cultural practices and women were finally given the rights and respect that they deserved. For every male convert to Islam today, four females convert to the religion. Nobody will convert to a religion that oppresses them. The truth is that Islam provides women with the rights they deserve to be successful in this world and the next.

5. Muslims are Terrorists and Extremists

This is by far the biggest misconception of Islam, given unfairly by stereotyping and the public image that the media gives. Has anyone else noticed how when a specific group of people attack another group of people, it is labelled as a “Hate crime”, but when a Muslim opens fire on anybody, it is quickly regarded as “Terrorism”?

Many political dictators and officials or extremist groups use the name of Islam as a strategy to gain followers and attention, even when many of their practices go against the teachings of Islam. Islam does not support terrorism under any circumstances. Terrorism goes against every principle in Islam and if a Muslim engages in terrorism he is not following Islam. Islam prohibits Muslims from attacking or killing any innocent person. Allah says:

“Whoever kills a soul unless for a soul or for corruption [done] in the land – it is as if he had slain mankind entirely.” [Noble Quran 5:32] 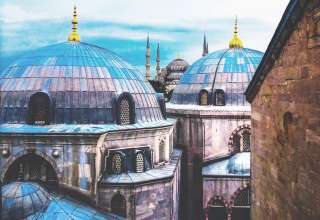 While most religions are named after a person or a group of people, the …