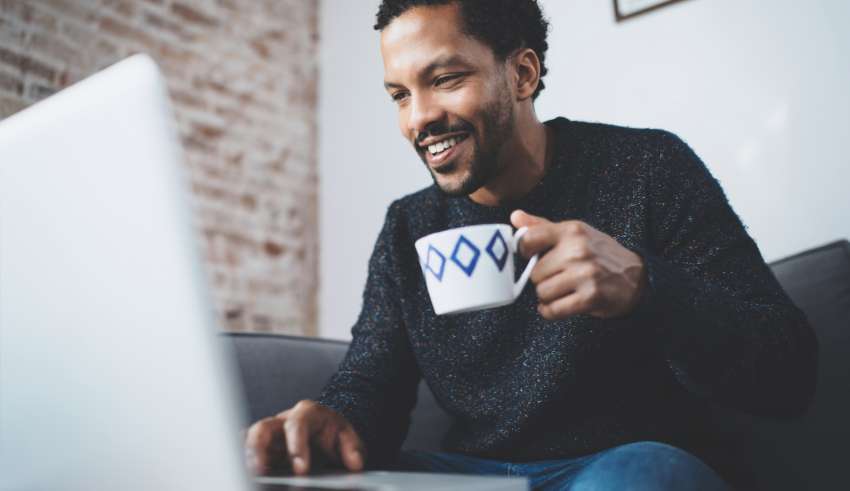 If you have no idea what that just said, don’t worry, you will soon, (Insha’Allah). Oops! There goes another one. So here’s the translation:

In the name of God, all praise belongs to God, and may peace be upon you and the blessings of God.

The goal of this article is to clarify various words, terms, and phrases that Muslims use on a regular basis which you might not understand or you might just want to understand better.

So let’s define some very fundamental vocabulary for understanding Islam:

Islam is the name of the religion, but what does it mean? This is interesting, because most of the major world religions are “-isms”. They’re usually named after individuals or groups, but Islam is a word for what you do as a believer and a practitioner of the faith.

Islam means submission, surrender, and devotion, as in submission to the will of God. It is the idea that a person lives their life not by doing whatever they feel like doing, but rather living their life the way that God wants them to live, making God their first priority in life.

This is a universal concept since most religious people, are probably trying to live in accordance with God’s will. So, in a broad sense, they’re all striving to live Islamically, which leads us to the word: “Muslim”.

Muslim is just the word for someone who practices Islam. Some people have a really hard time with this. For example, they’ll call Muslims “Islamics”. So, let’s keep it simple. In English, when we talk about someone doing an action, we add ER at the end of the word, like worker, helper, or submitter. In Arabic, instead of calling someone in Islam-er, the vowels change a bit and you add MU in the front. So, someone who does Islam is a MU-Slim or Muslim, simple as that!

“Allah” is the Arabic word for “God”, that’s it! Every language has a word for “God” and in Arabic, that word is “Allah“. In Arabic speaking countries, the word Allah is used for God by people of all faiths. However, outside the Arab world, the word Allah has a strong association with Islam. That is because of Muslims, regardless of the language they speak, like to use the Arabic word Allah for God. That’s largely because Arabic was the language spoken by “Muhammad” (Peace and blessings be upon him).

Muslims only worship God, so we don’t pray to Prophet Muhammad ﷺ, or see him as a divine figure in any way. He isn’t elevated in the way that Christians elevate Jesus, peace be upon him, who by the way, also happens to be a Prophet of Islam.

So, Prophet Muhammad ﷺ is not considered to be part of God or the Son of God or anything like that. He is the last Prophet and the final messenger sent to humanity and he was sent with the “Quran”.

The Quran is the holy book for Muslims and it’s understood to be the literal verbatim words of God, the actual speech of Allah revealed to and recited by the Prophet Muhammad ﷺ. The Quran is the primary source of guidance for Muslims, coupled with the “Sunnah”.

The Sunnah means the way or the example of the Prophet Muhammad ﷺ. He’s considered to have been a living example of the Quran in practice. So, the Sunnah gives us a real life example of how to live, how to worship, and how to treat others. If you’ve ever heard the popular Christian phrase (What would Jesus do?) this is basically like that, except (What would Muhammad ﷺ do?).

Now, while we can learn about the Sunnah of the Prophet Muhammad ﷺ in the Quran, much of we know of the Sunnah comes from “Hadith”.

Hadiths or if you want to be technical and use the Arabic plural Ahadith, are narrations of the words and actions of the Prophet Muhammad ﷺ. They were passed down orally from people who knew him directly and recorded in Hadith collections that were compiled a few generations after the lifetime of the Prophet ﷺ. Now, unlike the Quran which is the unalterable divine word preserved by God, Hadiths were and are preserved by human efforts and are therefore understood to be subject to human error. For this reason, each Hadith is graded by scholars for its level of authenticity. There are several Hadith collections that are commonly seen as the most trustworthy, such as (Sahih Bukhari) and (Sahih Muslim). But none of them reached a level of the Quran which always comes first as a source of guidance.

And there you have it! You now have a handle on some of the most essential and foundational terminologies for understanding and discussing Islam so you can increase your Islamic literacy and thereby gain the tools for unlocking Islamic knowledge, insha’Allah (God Willing). 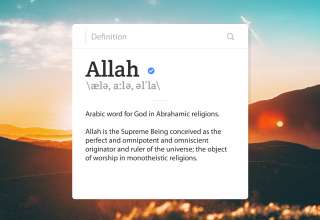 Some people mistakenly think that Allah is the God of the Muslims, and a …