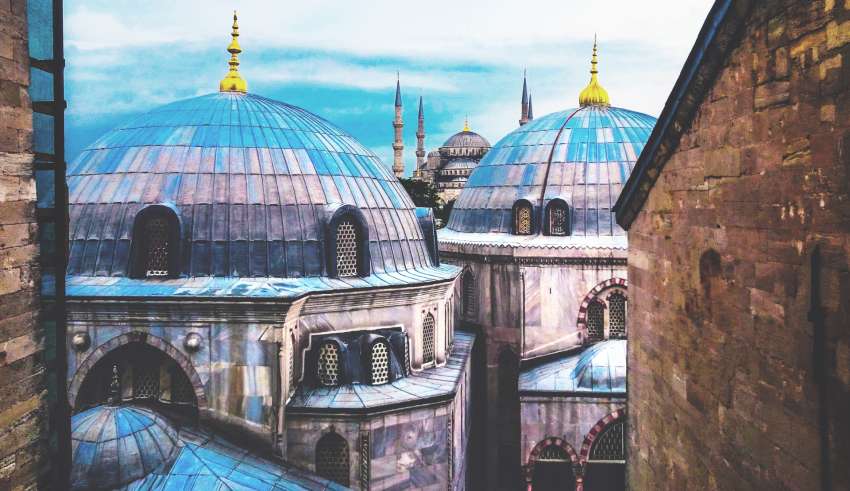 While most religions are named after a person or a group of people, the word “Islam” actually describes the spiritual state of the believer. Islam means submission and surrender to the will of God, and a Muslim is a person who strives to live in a state of Islam, to live in a way that is pleasing to God and in tune with His will.

By its very nature, Islam cannot be a part-time religion, something we do once a week or only on holidays. Islam is 24 hours a day, 7 days a week, and 365.25 days a year! It influences everything we do, every choice we make, the way we interact with others, even the way we understand and appreciate the world around us.

Exceeding the confines of “just a religion”, Islam is a complete way of life, or “Deen” in Arabic. In an even broader sense, Islam is understood to be the natural state of all creation.

While we as humans have the free will to choose Islam, everything that exists is already in a state of submission to God. The planets follow their orbits, the sun rises and sets each day, the wind blows, rain falls, plants grow, animals act on their instincts, even our own bodies perform complex tasks without any conscious direction of our own, all in accordance with the natural laws of God, all in fulfillment of the purpose of their creation, and this too can be called Islam.

In the same sense, Islam is the natural state of human existence. At birth, we are in a completely pure and natural state, aware of God and in sync with His will. This innate nature we possess is known as our “Fitrah”. Though we acquire a variety of beliefs and personality traits as we grow up, that Fitrah remains with us.

Whether we call it our conscience or moral intuition, it’s the reason we know deep down that God exists, that we recognize basic right and wrong, and that we long for a spiritual connection with the Divine. For this reason, those who embrace Islam often refer to themselves not as converts but as reverts, because they feel they’re returning to the natural state in which they were born, recognizing and embracing their Fitrah, making the conscious choice to submit their will to the will of their Creator.

“Do they seek a way of life other than the way of Allah, while everything in the heavens and the earth submits willingly or unwillingly to Him? And to Him, they will be returned.” [Noble Quran 3:83] 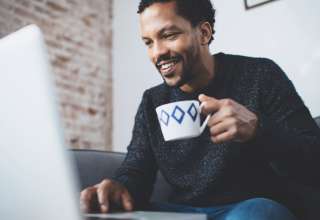 Bismillah, Alhamdulillah, As-Salamu Alaikum Wa Rahmatullah If you have no idea what that just …