Home Questions Allah Where is God? What’s His Address? 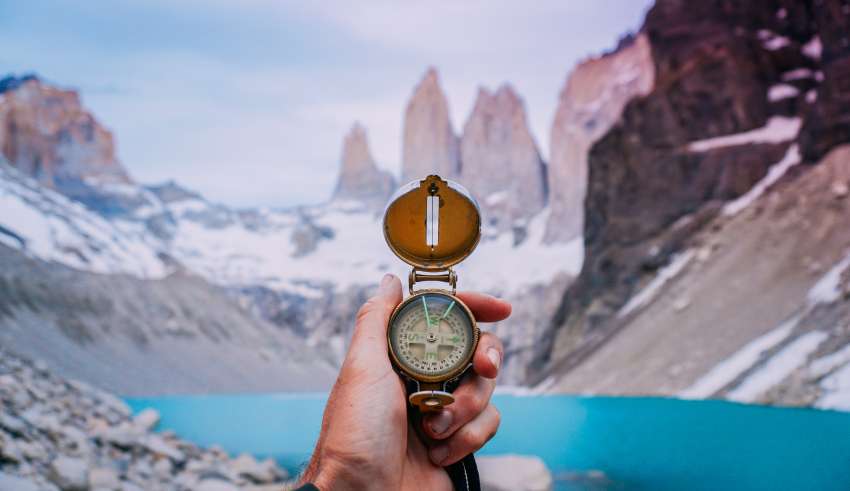 So Where is God, Really?

Humans have always wondered where this world came from, and if there was a creator, where this being is.

By nature, humans are curious. We want to know and understand. Throughout the ages, we have searched for answers – pondering great philosophical questions such as: How did we get here? What’s the purpose of life? Where did the universe come from? And if there was a Creator of everything we observe, where does He reside?

God is the Creator of all things, completely self-sufficient, independent of His creation, and in no way part of His creation. As for an actual location, God tells us in the Quran He is above the heavens:

You can see this point in many other Quranic verses which describe the “exaltedness” or “highness” of God – His being high and above creation. For example:

Prophet Muhammad ﷺ used to raise his hands towards Heaven when he asked of the Almighty. In his final sermon, he pointed up to the sky when asking God to bear witness that he had conveyed God’s message to his people.

While God is above all of creation, He tells us in various verses of the Quran that He is close to us:

“And We have already created man and know what his soul whispers to him, and We are closer to him than [his] jugular vein.” [Noble Quran 50:16]

This nearness doesn’t mean that God lives in or is mixed with His creation. Instead, it means that God is with us by His complete knowledge. He knows everything we say and don’t say; all our thoughts and feelings. He also knows, down to the smallest detail, our entire path of life, past, present, and future. In this way, God’s immense level of knowledge makes Him incredibly close to us.

If God Knows Us, How Do We Know God?

In this life, we cannot comprehend God’s exact essence. We have limited human capability and in the grander scheme of the universe, we really don’t have much knowledge. So in this world, we cannot know what God looks like, how He exists, and His nature.

However, to some degree, we can still try to understand God by learning what He has told us about Himself.

God also tends to end verses of the Quran by describing Himself with various names and qualities. For example, He described Himself as being Forbearing and Forgiving, Exalted in Might, Knowing, and full of kindness to His devotees. Through learning these names and what they mean, we come to know our Creator even better. As a result, we become naturally attached to Him; feeling closer to Him, worshipping Him, and calling on Him for all our needs and wants. 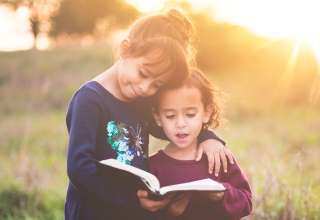