Home Basics Islam 6 Reasons Why You Should Convert to Islam 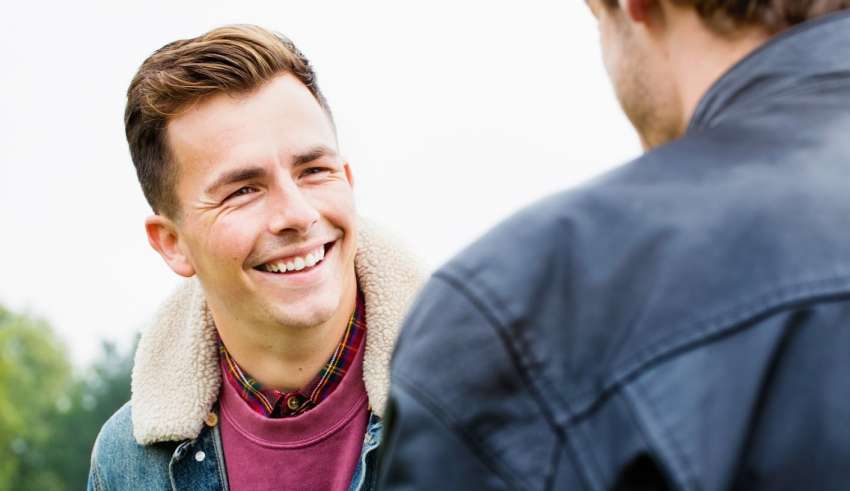 Convert to Islam and take advantage of all the benefits Islam offers that will enhance your life.

Have you ever wondered why people actually choose to convert to Islam and become Muslim? Or why people who were born to Muslim parents continue to practice the religion? What is it that attracts thousands of people all over the world to convert to Islam? You’ll find there are many benefits of accepting and implementing Islam in your life.

1. Take Pleasure in the Freedom of a Direct Relationship With God

Submitting to God’s Will strengthens your spiritual ties and frees your worldly bonds. You’re no longer a slave to the latest fashion trends and other forms of consumerism. Instead, you’re more concerned with learning about Islam and how to obey God. Imagine the contentment, peace and calm that comes when you convert to Islam from replacing the vicious cycle of materialism with fulfilling your purpose in life, which is to surrender to God.

2. You Have a Guidebook For Life; The Quran

Within the pages of this glorious text can be found the answers to life’s most difficult questions, such as “What is the purpose of life?” and “Why is there so much pain and suffering in the world?” You can also find a complete manual for living that mandates issues such as raising children, orphans, marital rights, women’s rights, and everything in between. Isn’t it a relief to know if you’ve lost your way, the Noble Quran can guide you on a path of righteousness that will lead you back to your Creator?

As the old adage goes, “To err is human.” By our very construction, we are imperfect beings that make mistakes and sin. Unlike other faiths, Islam teaches that all humans are born innocent and free of sin. There is no such thing as ‘original sin’, or carrying the burden of sin of our parents Adam and Eve.

Every child is born in a natural state of Islam at the time of birth and is completely sinless. The parents or society determine the faith the child will be brought up in. Similarly, anyone who converts to Islam is considered to be sinless at the time of declaring their testimony of faith or Shahadah. All past sins are erased and, regardless of his or her age, a new Muslim can achieve salvation in spite of their previous sins. It’s the ultimate ‘do-over’ to begin your life from scratch and seek refuge in God Almighty as a Muslim.

God expounds in the Quran about His mercy by saying:

“And those who believe and do righteous deeds – We will surely remove from them their misdeeds and will surely reward them according to the best of what they used to do.” [Noble Quran 29:7]

4. Join The Leader in Social Justice

There was a period of time when tribal alliances were the only rule of law and women especially were treated like cattle that could be bought, sold or even inherited. The Prophethood of Muhammad ﷺ changed all of that through Divine Revelation. In his Farewell Sermon, just prior to his death, he ﷺ laid out core values that are instilled in Islam and can benefit all of society. One portion of his sermon negates racism entirely, which was unheard of at the time:

Social justice is so deeply rooted in the Islamic faith, that Muslims follow a moral code of conduct that uplifts the weakest members of society which includes the elderly, women and children to name only a few. Imagine being part of a community that values morals and encourages everyone to be fair and equal with each other.

From the outside looking in, it might seem like Islam is complicated or difficult to learn. The reality is, Islam is truly a religion of ease. In sharp contrast to other religions, some that are ambiguous or have difficult doctrines to follow, Islam is straightforward and simple to implement in your life. Most teachings and commands are accompanied with an explanation of why God asks you to live a certain way and to do certain things. You’re encouraged to ask questions and understand the teachings. This makes it easier for you to carry out the instructions. There is also an abundant amount of stories and examples from the life of the Prophet Muhammad ﷺ on how to put Islam into effect in your daily life.

6. Prosper in Islam: A Complete Way of Life

Islam is the natural disposition of mankind and God is the ‘Disposer of Affairs.’ It is a complete way of life and the Noble Quran is a guidebook for all of mankind with the Seal of Prophets, Muhammad ﷺ, as the finest teacher that has ever lived. It is a genuine faith that helps you forge a connection with your Lord, without an intercessor. It encourages you to live a life that is based on good deeds and morals. Why not take advantage of all the benefits of Islam? Convert to Islam and become a Muslim today! 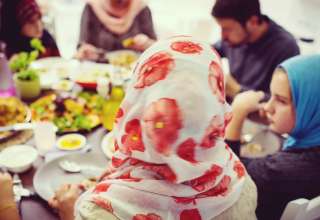 Many people have heard about Muslims fasting and the month of Ramadan, but there are a lot of confusions and misunderstandings surrounding this topic. So, we're going to try and clear them up and give you a nice concise explanation of fasting in Islam.