Home Basics God Allah What Do Muslims Believe About God? 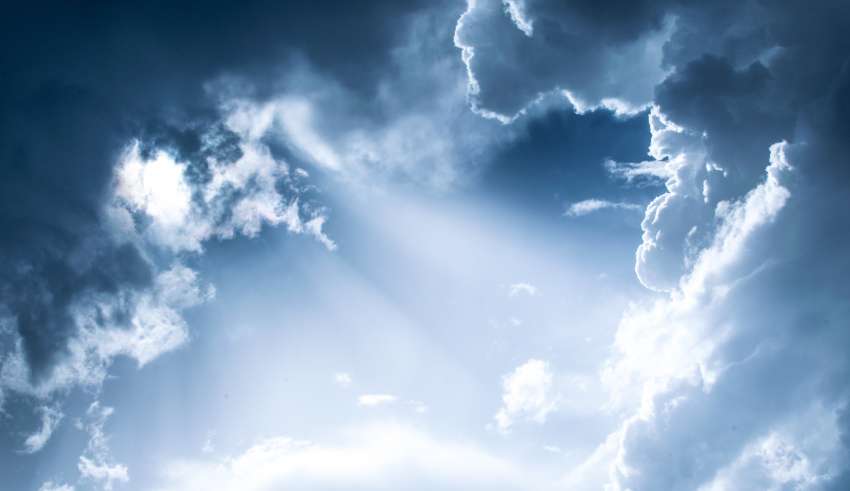 We often hear people say things like “I don’t know if I really believe in God but I do believe in a higher power”. Many people hesitate to say God because, to them, the word conjures this image of an old man with a long white beard in a robe floating on a cloud. You’ve probably seen this guy featured in the works of Michelangelo and other Renaissance artists. This Zeus-looking character is not God.

God is not an old man, or a young man, or a ball of energy, or a spirit, or anything like that. He does not compare in any way to His creation. He is the Eternal Creator and Sustainer of everything that exists. He is One with no partner, He has power over all things and none has the right to be worshiped but Him.

Islam is different. In Islam, we believe that God is One. No buts. No exceptions. There is only One God, One Owner of everything, and none has the right to be worshiped but Him. This belief in the Oneness of God is called “Tawhid”, which comes from the Arabic word “Wahid,” meaning “One.”

As Muslims, we understand that there is no God but Allah and there is nothing that compares to Him. He is the Creator and He is not nor does He ever become a person or any part of His creation.

Of course, this is not the only thing Muslims believe about God. There are many characteristics and attributes that belong to Allah. We actually have what is called the 99 names of Allah, a list of descriptive titles belonging to God. For example, Allah is the Creator, the Sustainer, the Eternal, the All-Knowing, the All-Seeing, the Peace, the Light, the Guide, the First, the Last, the Almighty, the Forgiving, the Loving, the One.

There are two attributes, however, that should be discussed in greater detail, namely “the Just” and “the Merciful,” because understanding how these two names compliment each other allows for a clearer and deeper understanding of Islam.

Allah is Just and Fair, so we know that Allah will never place a burden on us greater than what we can handle, that whatever we do in life, good or bad, we will be held responsible for it, and that nothing will be missed or ignored or left out. At the same time, the Mercy and Compassion of Allah is unimaginably vast.

There are actually two names of Allah in Arabic that contain the word “Rahmah”, or Mercy. They are “Ar-Rahman” and “Ar-Raheem”, roughly translated as the Most Merciful and the Ever-Merciful. So even if we do wrong, even if we make mistakes, even if we mess up again and again and again, Allah in His Mercy and Compassion is always ready to forgive us and give us another chance. All we have to do is ask.

Of course, we’re only scratching the surface here, but keep studying Islam, keep praying and thinking, keep contemplating the world around you, and you will continue to learn more and more about Allah.

Say, “O My servants who have transgressed against themselves [by sinning], do not despair of the mercy of Allah. Indeed, Allah forgives all sins. Indeed, it is He who is the Forgiving, the Merciful.” [ Noble Quran 39:53] 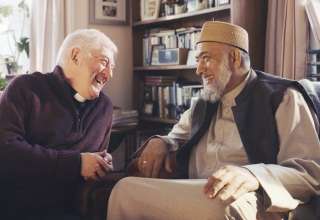