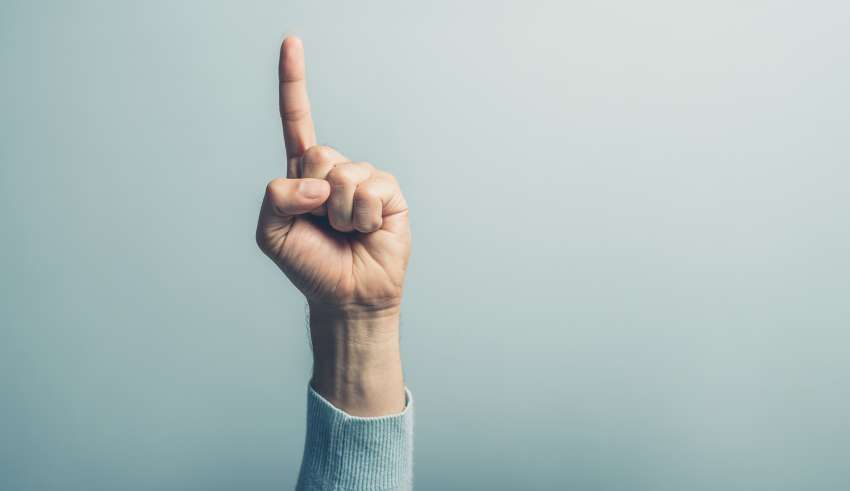 Life as a Muslim begins with a simple and sincere declaration which is known as the Testimony of Faith or Shahadah in Arabic.

Behind its concise and succinct set of words lies a life changing message signaling the start of a new life with a clear purpose.

The Shahadah is the most important pillar of Islam, and the foundation upon which the religion is built upon.

The Shahadah is a phrase comprising two distinct parts pronounced in a single sentence:

No-one is worthy of worship except Allah; Muhammad is the Messenger of Allah

As basic as that is, let’s consider the weight of the statements made and what this testimony of faith is requesting from you.

None is Worthy of Worship Except Allah

There are two main points here:

Islam’s message is clear, Allah has no partners, or intercessors be they holy men or otherwise. He alone is supreme and able to respond to your prayers and needs. By proclaiming the Shahadah you are stating this fact, and affirming a sincere belief in the oneness of Allah. You are embarking on a way of Life by making Allah, alone, at the centre of your life and needs. All your prayers, all your needs, you will turn to Allah only. In Islam this concept of the oneness of Allah and His supreme status is known as Tawhid.

There is a verse from the Quran which perfectly captures the purpose of mankind by reiterating the principles of the Shahadah. Allah says:

‘And I have not created neither jinn nor humans, except to worship Me Alone.’ [Noble Quran 51:56]

This reaffirms not only the Muslim declaration of faith, but also the principle of Tawhid, i.e. the oneness of Allah.

Muhammad ﷺ is The Messenger of Allah

There are a number of important aspects to this phrase. However, it is important to understand why Muhammad (Peace and blessings be upon him) is singled out as part of the Muslim declaration of faith.

Muhammad ﷺ was the final Prophet from Allah completing a line of succession from the very first Prophet, Adam. Islam accepts some well known Prophets like Jesus and Moses, but in Islam, their status is that of Messengers of God only. Muhammad ﷺ was blessed with the final revelation from God, that is the Quran, and this supersedes all previous messages and revelation from those Prophets that came before him.

Muhammad was unique in that He was a messenger to the whole of Mankind, for all time. Along with the Quran, Muhammad’s ﷺ life and times represent a detailed account of how to live one’s life as a Muslim, something you will now abide by.

When declaring Muhammad ﷺ is the messenger of Allah, two points are paramount:

1. You are affirming the profound role of Muhammad ﷺ as the final Prophet of Allah and Messenger of Islam to the whole of Mankind.

2. Accepting Muhammad ﷺ as your role model in life. His example and detailed accounts will shape every part of your journey as a Muslim.

Everything you do now, and as you move forward, you will learn from the best example to Mankind, Muhammad ﷺ. Allah states in the Quran:

As you make and proclaim your declaration of faith, you are accepting Allah as your one true God. You reject anyone and anything that seeks to associate with Allah and you accept Muhammad ﷺ as your role model in life.

While it is important to be clear about the literal meaning behind the declaration of faith, there are also some key requirements that must be met from anyone taking the Shahadah.

Allah describes people of faith in the Quran as those who have certainty of belief in Allah and then their hearts waver not. Allah says,

‘The (true) believers are those only who believe in Allah and His messenger and afterward doubt not, but strive with their wealth and their lives for the cause of Allah. Such are the sincere.’ [Noble Quran 49:15]

‘No one meets Allah with the declaration of faith that there is none worthy of worship but Allah and I am the Messenger of Allah, and he has no doubt about that statement, except that he will enter Paradise.’ [Sahih Muslim]

It is essential from anyone making the declaration of faith to understand fully its meaning and to be certain of its implication.

Along with being certain of the meaning of the Shahadah, you must be sincere when making the declaration of faith. Accepting Islam, and the Shahadah is life-changing and must be something you are wholly and completely committed to with no doubts.

Sincerity of belief is a fundamental requirement when taking the testimony of faith. One must accept Islam solely for the sake of Allah and for no other reason.

‘Allah has forbidden for the Hell-fire anyone who says, ‘There is no one worthy of worship except Allah,’ and say so desiring the face [and pleasure] of Allah.’ [Sahih Muslim]

Forgiveness of Sins And a New Life

As you enter into Islam and accept Allah with sincerity, you are rewarded with something truly wonderful, forgiveness of all your past sins which is a great mercy from Allah. Your testimony of faith is the beginning of your new life. Your past errors and wrongs, your mistakes and sins, all of them, Allah forgives you because you have turned to Him and you attest to making Him and Him alone worthy of all your worship.

What could be more empowering? More inspiring? A genuine fresh start unshackled from your past.

As you embark on your new life, remember the words, the meaning of the Shahadah, how you accept Allah as the only God worthy of worship and Muhammad ﷺ as your role model. Prophet Muhammad ﷺ said:

‘Whoever dies knowing there is no one worthy of worship except Allah shall enter Paradise.’ [Sahih Muslim] 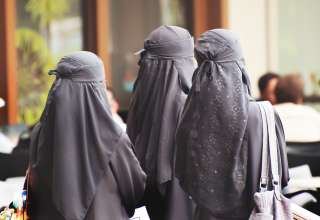 The Hijab gives women a sense of identity, empowerment and liberty many of them experience only after donning it. How is this possible? Why do women choose to cover? Are Muslim women the same as any other woman?