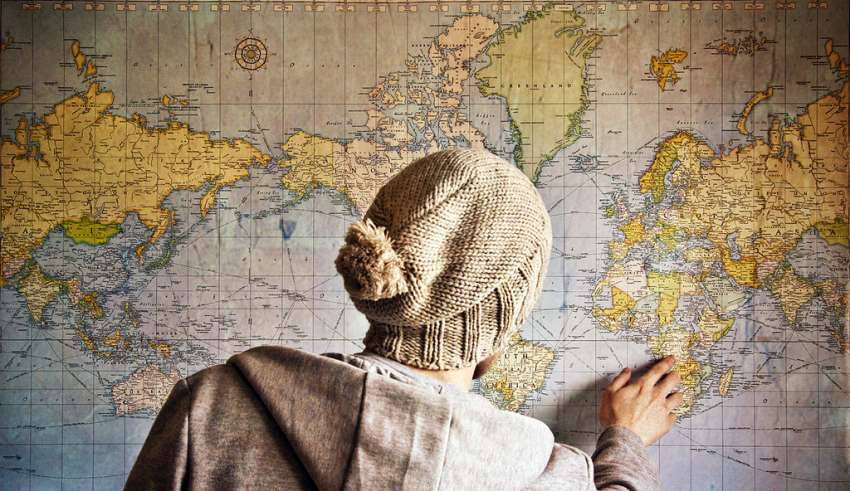 Is There a Creator?

The idea the universe came into being accidentally has been spread widely in modern times. However, the majority of people still cling to the belief there is a Creator, and the notion that a greater power set the universe in motion. Creationists point to the fact the universe has order so some being must be responsible for designing that order. After all, if something as simple as a slice of toast has to be made, how could something as vast and complicated as the universe be the result of a mere coincidence?

We all observe the sunrise and the sunset marking day and night as the earth rotates on its axis. We see the spring and summer come and go as the earth continues spinning in orbit around the sun never outstripping the moon which follows its own path. Did this just happen by luck? Logic dictates that if you found a watch in the desert, you would assume it was lost rather than see it as something that was created by the effects of swirling sand and sun rays. When we observe the world around us, it re-awakens the thought that there must be a Creator of all that surrounds us.

You Are Living Proof of a Creator!

Cruising through history and various cultures, we come to realize the belief in a Creator is not a foreign concept. This means the idea of a God is not something that is alien to human nature: it is, on the contrary, very normal and natural.

Islam regards man’s belief in God to be a natural instinct and in Arabic it is known as ‘Fitrah’. Where does this instinct come from? It is the result of every human being witnessing his Lord before they were born:

“And (remember) when your Lord brought forth from the Children of Adam, from their loins, their seed (or from Adam’s loins his offspring) and made them testify concerning themselves (saying): ‘Am I not your Lord?’ They said: ‘Yes’” [Noble Quran 7:172]

However, if belief is so natural, why do many people reject the idea of a Creator? Disbelief is the result of covering or suppressing the natural instinct. For a child it is natural to believe in a Creator, but family and society can alter his natural disposition. He can be convinced there is no God, but when that same person is placed under extreme distress, when they feel hopeless, their natural instinct is stimulated and they call out to God. The Quran describes this moment:

“And when waves come over them like canopies, they supplicate Allah, sincere to Him in religion.” [Noble Quran 31:32]

Why Are We Here?

Accepting a belief in a Creator leads us to ask the question, why are we here? Why did God put us on earth? Is there more to life than being born, procreating and dying?

Knowing our purpose helps us achieve happiness. It removes the feeling something is missing from our lives. God has told us with a simple statement why we were created:

“And I did not create the Jinn and mankind except to worship Me.” [Noble Quran 51:56]

We are all born with the innate nature to believe in God and worship Him. The Creator wants each individual to continue in the same state of obedience as we are born. Islam teaches the purpose of all of creation, including humanity, is to worship God alone and earn His pleasure. In life we are conflicted with all types of choices – both good and bad. The Creator wants us to make the right choices that would be pleasing to Him, this way we can be gifted Paradise, a land of eternal bliss, through His Mercy.

In Islam, worshipping God is more than mere rituals. For a Muslim, it is a complete way of life, that includes every action and deed that are pleasing to Him. With the right intention, any act can become worship. For instance, if you exercise with the intention of worshipping God by caring for the body He created, it becomes worship. If you donate to a local charity with the intention of worshipping God by helping His creation that are less fortunate, it too becomes worship. Even working to support yourself and your family, visiting the sick and close ones, smiling or kind words can all become acts of worship.

So Why Worship God?

Through the worship of God you fulfill your life’s purpose. By obeying, following and praising Him, you will earn His pleasure and His favor. At the same time, you will begin to value and realize the importance of your short time in this world.

God created you and made this world for you. You are getting benefits from all of His creations such as the sun, moon, clouds, rain, air, grasslands, animals, plants, rivers, oceans and countless other bounties of the natural world!

In a chapter of the Quran titled “The Lord of Mercy,” God asks the same question thirty-one times:

“Which of the favors of your Lord will you deny?” [Noble Quran 55]

After realizing all this abundance and assets, how can you be anything but thankful to God? When someone gives you a gift, you are so thankful. Likewise, it should be natural for you to be grateful to the One who gave you all the blessings in life and deserves your worship. Worshipping Him is essentially a way of showing your gratitude.

Connect With Your Purpose

By recognizing your life has meaning, your relationship with the Creator strengthens, and peace and tranquillity increases in your life. You can move full-circle better able to handle what comes your way. Recognize and start living out your purpose to see how life changing it can be. 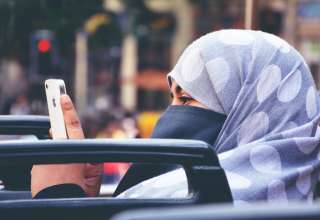