Home Blog Articles What is Shari’a Law & How Concerned Should You Be? 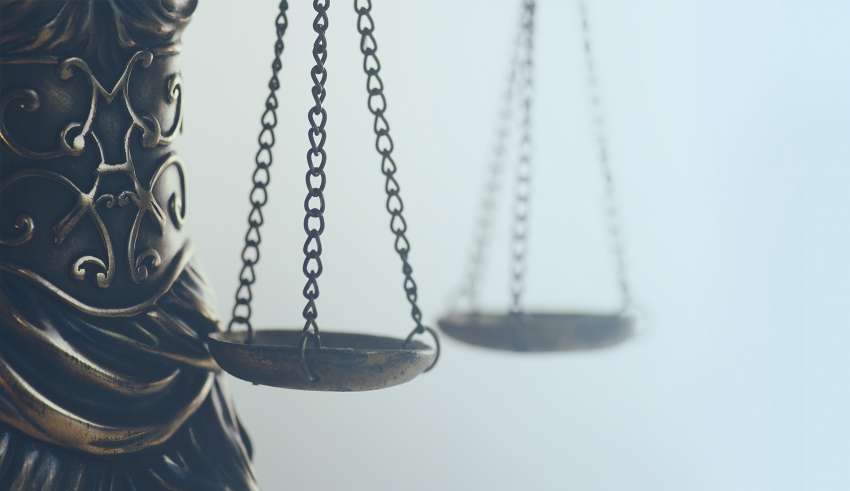 People fear what they don’t understand. Sharia law often falls into this category. But why? You may be surprised to learn it isn’t very different from the positive principles we try to teach children like goodness and responsibility. Schools across the world ask students to follow rules of conduct. Companies and organizations have codes of ethics and values for employees. Likewise, Islam has rules and codes for its followers.

What is Sharia Law?

The word Sharia literally means ‘the way’ and is understood to mean the path to salvation. Sharia Law is Islamic guidelines to help Muslims achieve high moral and ethical codes of conduct in society. It addresses much more than simple legal issues. It highlights the importance of daily interactions and courtesies with fellow members of society. The principles of Sharia are based on the words of God in the Quran, and the teachings of Prophet Muhammad (peace and blessings be upon him). The main focus of Sharia is to encourage fair and just treatment of women, children, neighbors, the needy, and even nature.

Across oceans and cultures, it is a commonly accepted rule that we should not commit murder. Human beings, in general, follow rules and live life according to universal moral code. Society, too, is based on morals, but morals alone are not sufficient because they are subjective. For Muslims these guidelines and morals come from the Creator, and thus a Muslim strives to be an ideal role model for society. The Sharia forms a fixed objective reference for one to live a morally ethical life. Thus, not only individuals but communities can prosper under these guidelines.

Sharia is not a book of commandments such as those in Exodus. It is not a legal document for witch-hunting. It is not a call to arms or rejection of Western society. It is simply a foundation for addressing life’s puzzles.

Contrary to popular belief, Sharia is not a barbaric, violent set of laws that rules with extremism. The Quran and teachings of the Prophet Muhammad ﷺ are very clear in being just and gracious.

God tells us in the Quran:

“Indeed, Allah enjoins justice, and the doing of good to others; and giving like kindred; and forbids indecency, and manifest evil, and wrongful transgression. He admonished you that you may take heed.” [Noble Quran 16:90]

He also reminds us:

“Anyone who does evil or wrongs himself and then asks Allah’s forgiveness will find Allah Ever-Forgiving, Most Merciful.” [Noble Quran 4:110]

Before any punishment can be made, a series of detailed, lengthy conditions must be met in order to deem someone guilty of a crime. For example, just a few requirements to sentencing someone as a thief are:

As you can see, God protects His creation by making it difficult to convict someone to a crime. He places the burden of proof on the accuser, and not the accused. The punishments are meant to serve as a reminder and motivation to abide by the laws and be an upstanding citizen.

Sharia is Built on Kindness & Mercy

Adhering to the principles of Sharia includes conducting everyday interactions with benevolence and compassion for others. The Quran advocates humility and kindness as God says:

“…the servants of the Most Merciful are those who walk upon the earth easily, and when the ignorant address them [harshly], they say [words of] peace.” [Noble Quran 25:63]

Muslims are encouraged to be kind, even when issuing punishment. Those who impose cruelty on others, do so against God’s guidelines. In fact, Islam prohibits violence, and forbids any attack on civilians, women, children, places of worship, crops and even animals.

“Those who are merciful will be shown mercy by the Most Merciful. Be merciful to those on the earth and the One in the heavens will have mercy upon you.” [At-Tirmidhī]

Sharia is by no means a ‘get out of jail free’ card for Muslims to wreak havoc on unsuspecting Muslims or non-Muslims. In fact, it holds Muslims to a higher standard and promotes justice and peace for all.

Islamic law does not encourage Muslims to reject the constitution of the land they reside in. This is not a replacement for the rules of a government. As a matter of fact, Sharia commands Muslims to follow the laws that surround them, unless they contradict the guidelines of the Creator.

The reason most constitutions protect freedom of religion is because our predecessors recognized the goodness of religion and that intolerance is the true cause of social downfall. Do you see a threat when a Muslim fasts for the month of Ramadan, donates a portion of his wealth to the poor or prays five times a day?

Sharia laws aim to safeguard women from financial burdens and place men responsible for the well-being of their wives and children, no matter if a woman has her own personal wealth. A woman’s property is exclusively hers and can never be taken by her husband, brother or father. This type of financial independence is a recent right for most modern societies.

In Islam, women are held in high regard. For example, a mother deserves more honor than a father.

A man came to the Prophet ﷺ and said:

“the most complete of the believers in faith, is the one with the best character. And the best of you are those who are best to their women.” [At-Tirmidhi]

The Quran acknowledges there is no life without a mother and that is why wives and mothers deserve to be treated with the utmost respect and well taken care of within a marriage. If she is not, a woman has the right to ask for divorce if she so desires.

There are many Muslims who dedicate their lives to making the world a better place by following Sharia Law. Sharia encourages positive relationships and kindness. It is the guide to achieving good character and being a benefit to your community. Why not check it out by reading the Quran and studying the teachings of Prophet Muhammad ﷺ to see what laws you feel would make a positive impact in your life and your neighborhood?