Home Questions Allah If God Can Do Anything, Why Can’t He Have a Son? 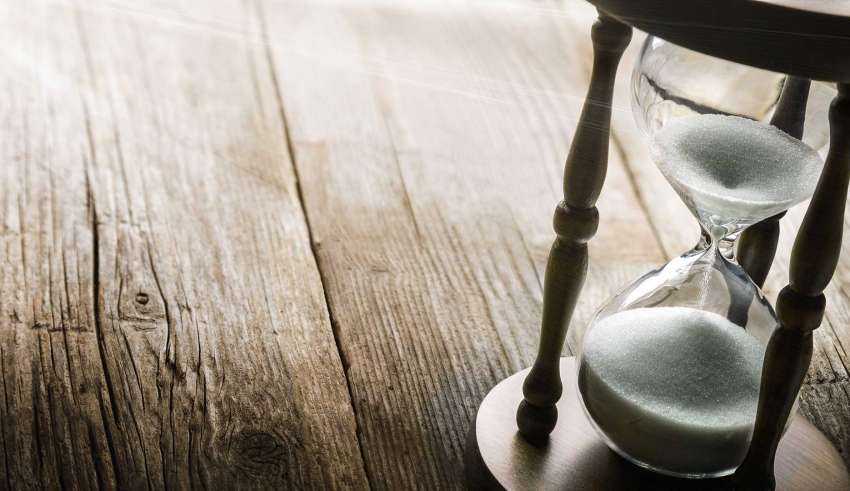 God’s Power is Unlimited And Eternal

The belief in one God, monotheism, is the most important concept within Islam. Muslims believe in one God who created the universe and has ultimate power over His creation. The relationship between a Muslim and God is not just about obedience, it is dedicating every day for the Creator and sustainer of everything.

When we don’t understand something, we try to use relatable terms and find something familiar to explain it to us. In our search for faith and growing closer to God, it is natural to try and understand God with human terms and expectations.

For example, Michelangelo painted God in the image of a man reaching out his finger to Adam in the Sistine Chapel. In the movie ‘Bruce Almighty’ God was first introduced as a janitor in a building. In the classic children’s book series, Narnia, God is portrayed as a powerful and wise lion.

Ultimately this will not work. God’s power and greatness cannot be compared to the creation nor fully understood by the laws that govern the creation.

Can God do Anything?

God is the Creator of our universe which means he also created the laws which govern our lives such as the laws of physics. Everything that is made to be difficult or presumably impossible for us, is easy for God. The idea of limitations and what we can or cannot do applies to humans and the rest of the creation, but it does not apply to the one who made them. God is timeless and eternal without any limitations.

So why can’t God have a son? God tells us in the Quran that He has power over all things, and is the ultimate and unending source of power and sovereignty. You might be wondering if God can do anything, why couldn’t he choose to have a son or could he be killed? We must understand God does not create something in a way that would contradict Himself. We are created and thus we have an expiration date, but He has no beginning and no end, He is absolute and eternal. God can choose to do anything He wants, God tells us in Quran if He wanted to take a son then it would be easy for Him, but He has no need for this.

“If Allah had intended to take a son, He could have chosen from what He creates whatever He willed. Exalted is He; He is Allah, the One, the Prevailing” [Noble Quran 2:117]

God does not create humans with the same power as Himself nor could God be harmed by his own creation. Prophets that performed miracles such as Jesus and Mohammed (peace, blessings and the mercy of God upon them) performed those miracles only by the grace of God. It was not their power that manifested those miracles, it was the will of God.

The Creator is Beyond Us

As humans, we are bound by many limitations such as how heavy of an object we can pick up, how long we can survive without food and how long our lives were predestined to last. Although we were granted free will, we are still tethered to these laws of the creation which are applicable to all of us. We can all agree that none of us has the power to lift a mountain no matter how hard we try, yet for God this would be simple, all God must do is will it.

God is not bound by the laws of the creation. God, in his infinite power, created those very laws. It is God Who created the earth in such a way as to have gravity and life-sustaining amounts of oxygen in the air. We need to eat, drink and breathe that oxygen constantly, yet for God, these are not needed. It would be like saying someone who built a thriving bee colony in their yard is held to the same restrictions as his bees. Of course, we know this is not true.

It is not possible to understand God according to the terms of this world. It is not surprising that our minds are not capable of fully grasping the vastness and infinite power of God, the Creator of all. Our minds are themselves created thus they are subject to the limitations of the creation. We are only allowed to understand what God has willed our minds to understand. The mind falls into confusion when it tries to rationalize things beyond its power and scope. If we try to imagine a likeness between God and the creation we find it is not possible. Nothing in this world is like God, again we must remember God created this universe and all the restrictions within.

“So do not assert similarities to Allah. Indeed, Allah knows and you do not know” [Noble Quran 16:74]

Our imagination is restricted to what has in some shape or form already happened or been experienced. Therefor we are not capable of truly understanding eternal and timeless concepts. The human mind can grasp that God does exist, this is natural as we were all born with a natural belief in God, this is called fitra. Since humans were created for the purpose of worship, it is logical that God granted us the ability to comprehend his existence.

“And I did not create the jinn and mankind except to worship Me.” [Noble Quran 51:56]

God created the universe in such a way that everything operates precisely and in a specific way to promote life. Rain happens after water vapor in the air cools and becomes liquid where it feeds vegetation and sustains life. Some of this water then collects into the oceans and ground where it is warmed by the sun. It evaporates into a vapor which forms our clouds and creates rain. This is the amazing power of God to set into motion a perfect cycle that we would not be able to survive without.

Out of all the miracles and signs we witness, the creation of life, as well as its death, is the most profound. One thing we are all guaranteed in this world is death and there is nothing we can do to delay it once our time has come. The power to give and take life is only by the will of God. Even as scientists try to experiment with cloning, they are only able to reproduce what was already created by God. The vastness of life on earth be it humans, animals, flowers or bugs is so immense, and we haven’t even explored half of our oceans.

The Creation Seeking The Creator

The human mind is limited in its understanding of how immense God’s power truly is. We are not meant to understand everything, we were created for the purpose of worship and it is only through worship that our hearts begin to understand more. It is clear no matter how much we grow in our understanding of science and technology; many areas will remain outside the reach of human understanding.

God is from the unseen world which we cannot observe or comprehend, a domain beyond our understanding. There is nothing like God, but we can draw closer to God through reading the Quran, being grateful for the blessings He has given all around us and growing in our knowledge about the messengers God sent to us. Amazingly, it is not just God’s vastness that is beyond our comprehension, we also cannot fully understand His mercy and His love for us. God is the ultimate and unending source of love, mercy and power.

What is Ramadan? Ramadan is the 9th month of the Islamic calendar. It commemorates …