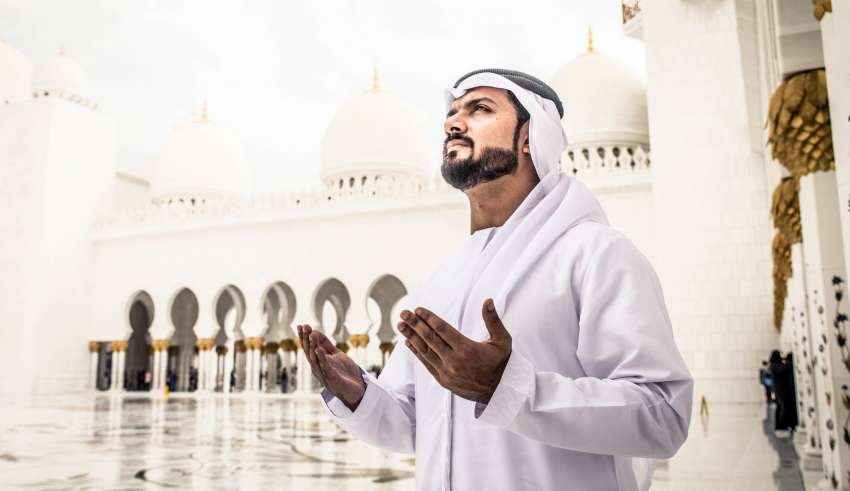 What exactly comes to your mind at the mention of the name Allah? For some reason, there seems to be a widespread misconception of the concept of ‘God’ in Islam. The general belief is that Muslims worship an entirely different God from any other religion including Judaism and Christianity. Phrases such as “Arab god” or “moon god” are never unheard of when it comes to non-Muslims’ description of Allah. This is an incorrect impression because the word ‘Allah’ is simply an Arabic word which means God. The word “Allah” is the same word that Arabic-speaking Jews and Christians use to refer to God. Interestingly, this name is closely similar to the Aramaic name for God; Allah. It is through the Aramaic language that the bible was revealed to Jesus.

Unlike every other language in the world having a number of terms used in reference to God or even to refer to lesser deities, the word ‘Allah’ means the one true God – the God of Noah, Abraham, David, Solomon, Moses, Aaron, Jesus and Prophet Muhammad (Peace and blessings be upon them all). Although Muslims, Jews and Christians may have a different understanding of the concept of God, it’s important to understand they all believe in the same God, all claim to be “Abrahamic faiths” and all declare themselves to be monotheistic religions. Despite this, Islam clarifies that in a number of ways, other religions have altered and invalidated a pure and correct belief in the one God, Allah, by deviating from His true teachings and substituting them with man-made ideas.

The Concept of Monotheism

The word “Allah” has no plural or gender unlike the word ‘god’ which can be pluralized as ‘gods’ or feminized as ‘goddess’. The Islamic faith is based on one core belief which is that there is no ‘god’ worthy of worship besides Allah. He alone is the creator and sustainer of the entire universe. He begets none nor was he begotten. He is the all-hearing, the all-seeing, the all-knowing and the ever-living. He is the first and the last; the entirely merciful and the especially merciful. This exclusive belief in the one God, Allah, is what is known as Islamic Monotheism. This is a sharp contrast from polytheism which is the belief in multiple Gods and atheism which is a disbelief in the existence of God or deities.

This monotheistic belief is what Muslims refer to as Tawhid. The Arabic word ‘Tawhid’ literarily means “oneness” or “unification.” It is used to refer to the belief in the absolute oneness of Allah. Muslims do not associate partners with Allah.

“Say, ‘Who provides for you from the heaven and the earth? Or who controls hearing and sight and who brings the living out of the dead and brings the dead out of the living and who arranges [every] matter?” They will say, “Allah,” so say, “Then will you not fear Him?'” [Noble Quran 10:31]

Five times a day in the life of every believer, Muslims worship Allah, reciting the verse;

“Say, “Indeed, my prayer, my rites of sacrifice, my living and my dying are for Allah, Lord of the worlds. No partner has He. And this I have been commanded and I am the first [among you] of the Muslims.” [Noble Quran 6:162-163]

The Quran specifically explains the justification of those who claim to worship one God, yet still seek help from intermediaries or intercessors. It teaches this is a great betrayal of the belief in the Oneness of Allah, for He is the self-sufficient who needs no helper or partner.

“Unquestionably, for Allah is the pure religion. And those who take protectors besides Him [say], “We only worship them that they may bring us nearer to Allah in position.” Indeed, Allah will judge between them concerning that over which they differ. Indeed, Allah does not guide he who is a liar and [confirmed] disbeliever.” [Noble Quran 39:3]

God’s True Essence – Who is Allah?

When a person enters into the fold of Islam, they acknowledge and affirm their belief that there is no god worthy of worship but Allah and that Prophet Muhammad ﷺ is His messenger.

But the question that pops up in the mind of the average person is “Who exactly is the one God, Allah” and “What is the implication of declaring one’s faith in Him?”

“Allah is the creator of all things, and He is the guardian and disposer of all affairs. To Him belong the keys to the heaven and the earth: and those who reject the signs of Allah, – it is they who will be in loss.” [Noble Quran 39:62-63]

The implication of this is that He is of a different nature from His creations, for if this were not the case, it would mean that He, like His creations, is temporal and not eternal. His eternal nature implies that nothing caused Him to exist and this means that He is also self-sufficient.

“He is the First and the Last, the Ascendant and the Intimate, and He is, of all things, Knowing.” [Noble Quran 57:3]

Allah is beyond the sight and understanding of every human being, yet it remains a vital aspect of the Islamic faith to believe that Allah is

In order to build a strong faith in the existence of the one true God, the Quran instructs Muslims to look around them for signs of His existence, particularly in the natural environment. The perfect and simultaneous workings of every component of the world and the patterns of life are ‘signs for those who believe.’ The universe is in perfect order, the cycles of life and death, the seasons of the year, the mysteries of the human body, the aquatic and terrestrial worlds; these are all flawlessly organized. They are not random. The world and everything in it has been created with a perfect plan by the one true God, Allah.

“And there is no creature on earth but that upon Allah is its provision, and He knows its place of dwelling and place of storage. All is in a clear register.” [Noble Quran 11:6]

Having a sound knowledge of the true essence of God is crucial to the practice of Islam. The belief in the unity of God is thus the essence of the message of Islam which all the Prophets brought.

Having accepted this understanding of the one God, Allah, it is expected that Muslims constantly have faith in Him and remain steadfast upon the truth. When the believer’s heart is filled with true faith, it positively shapes his/her entire life. It also fills the heart with true love of the creator and a sense of gratitude – a feeling which cannot be described. The true believers accept everything God wills, knowing all their good deeds are nothing compared to His divine favour upon them. This is not a whole new way of life. It is just the final message which confirms the same fundamental beliefs that were sent to humanity through all the messengers. These are the same principles contained in the Torah sent to Moses and the Gospel sent to Jesus. It is an invitation to the truth; a call to lead a conscientious life in order to achieve eternal success.

“Has the time not come for those who have believed that their hearts should become humbly submissive at the remembrance of Allah and what has come down of the truth? And let them not be like those who were given the Scripture before, and a long period passed over them, so their hearts hardened; and many of them are defiantly disobedient.” [Noble Quran 57:16]

Benefits of a Monotheistic Life

The simplicity of worshipping the one true God, Allah, will give you a direct and personal relationship with your Creator. This will open the doors to peace and contentment in your overall life. As you get closer to Allah, He will get closer to you. The ultimate benefit is gaining access to an eternal life in Heaven as a reward for your obedience to your Creator. 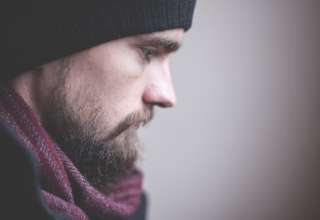