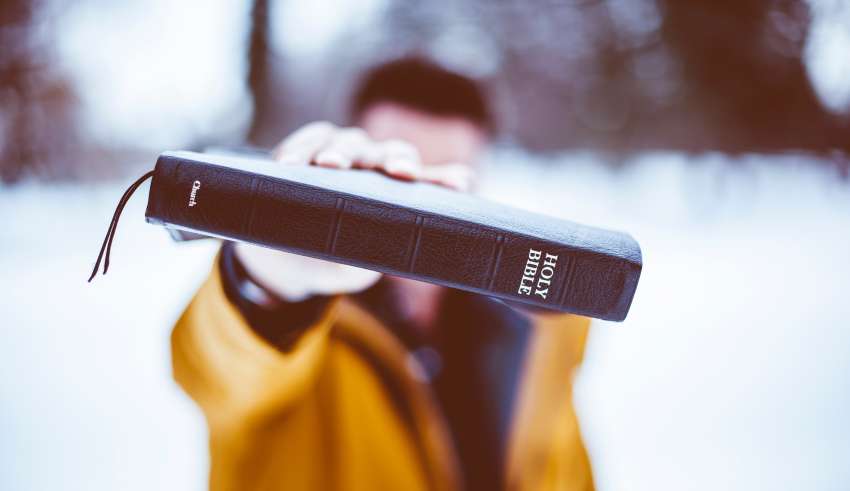 Jesus had a miraculous birth and a life full of miracles. We also know he is sure to return in the future. But did you know that both Muslims and Christians recognize and include Prophet Jesus (Peace be upon him) in their beliefs and scriptures? It’s this common ground that binds us together.

A Prophet With a Message

From his first days on earth, Jesus was a blessed and special child. He even performed the miracle of speaking from the cradle!

However, it was not until Prophet Jesus was decades older, that he started sharing the message he was sent by God to deliver.

In the Quran, Prophet Jesus explains,

“And [I have come] confirming what was before me of the Torah and to make lawful for you some of what was forbidden to you. And I have come to you with a sign from your Lord, so fear Allah and obey me. Indeed, Allah is my Lord and your Lord, so worship Him. That is the straight path.” [Noble Quran 3:50-51]

Muslims know Prophet Jesus as a Prophet sent by God (Allah). We know his mission was to guide his people back to the worship of One God. In Islam, Prophet Jesus is considered one of many Prophets sent to mankind with very similar messages.

At the time of his prophetic mission, Jesus was sent to guide his people towards belief and worship of the One God. Additionally, Prophet Jesus was sent to teach and remind – a common thread of belief in both Christian and Islamic teachings.

Because both Christians and Muslims believe that our acts indicate our level of faith, we also agree that part of worship and belief in God includes participating in good acts and refraining from evil ones. Thankfully, this was also part of what Prophet Jesus himself taught.

Jesus came to remind mankind to follow God’s rules and commandments from previous scripture. These divine rules are for the benefit of our own selves, our families, as well as the greater society.

Common to both Christianity and Islam is the miraculous birth of Prophet Jesus from his mother, Mary.

Islam places much respect and dignity upon both Prophet Jesus (peace be upon him) and his mother, Mary (peace be upon her). In fact, one entire chapter in the Quran (titled only “Maryam”) is devoted to the respectful story of the virgin mother of Jesus.

How can we not understand the power of the Annunciation? That miraculous moment when the angel Gabriel formally announced to Mary that she was with child. This happened while still a virgin and untouched by man.

“Behold!’ the Angel said, God has chosen you, and purified you, and chosen you above the women of all nations.” [Noble Quran 3:42]

The virgin birth of Prophet Jesus is also detailed in the Quran. Mary’s life while pregnant, her labor, and the delivery of Jesus are all noted in detail in the chapter of Quran devoted to her story.

The Miracles of Prophet Jesus

Jesus was a man of many miracles. When He cured the sick and blind, this was only by God’s leave. Some of the many blessings and miracles of Jesus are mentioned in the Quran.

Prophet Jesus, God’s Messenger, was sent to his people almost 600 years before Prophet Muhammad ﷺ would be sent to his people. However, they share a common connection. They were both Prophets sent by God to deliver the similar message of worshiping One God.

Both Jesus and Muhammad ﷺ shared similar messages with their own people. They preached the truth of One God worthy of worship. Both focused on teaching and practicing key daily behaviors important for believers to follow.

Common Ground in The Life of Jesus

Did you know there are many similarities in the life of Jesus from both the Islamic and Christian perspectives?

In both religious traditions, Jesus preached the truth of One God to his followers. Prophet Jesus was also notably mocked by those who did not believe in One God.

As God’s Messenger, Jesus tried to show people the straight path. He will tell God on the Day of Resurrection,

“I said not to them except what You commanded me – to worship Allah, my Lord and your Lord. And I was a witness over them as long as I was among them; but when You took me up, You were the Observer over them, and You are, over all things, Witness.” [Noble Quran 5:117]

Muslims believe there were, unfortunately, some who started worshiping Jesus and his mother as deities. This is not what he taught in his lifetime and not the right way of interpreting his message to mankind.

Allah explains in Quran that he will question Prophet Jesus on the Day of Judgement. Allah will ask him,

One key difference between Christian and Muslim views of Prophet Jesus is the issue of divinity. Many Christians believe Jesus was a literal son of God. However, the Muslim view is that God is without any children or offspring and He is above His creation.

Muslims and Christians both believe that God (Allah) has the power to create something from nothing and humans from dust. God has the power to do so in the same way he created Adam from a piece of clay. He can take people back to Him, or bring them back to life after they are dead. God is also able to create life in the womb or take it away. This is a show of His Ultimate Power.

Muslims, therefore, believe in the immaculate birth of Jesus. They believe he was born through the same Godly power that gave life to both Adam and Eve without a mother or father.

Did you know that Muslims believe Prophet Jesus will return to earth in the near future?

Islam teaches Prophet Jesus will return to save mankind from evil forces (known in the Christian tradition as the Antichrist). He will ultimately defeat evil. Christians also believe that Jesus’ second coming will happen before the Tribulation (Day of Resurrection in Islam), which is similar to Islamic teachings.

Jesus Taught Belief in One God

Christians and Muslims share a lot of similarities in their beliefs about Prophet Jesus. They also have different opinions on key points. However, the Islamic view of Jesus falls directly in the middle between two extremes.

While Jews may see Jesus as an imposter, and Christians consider him the literal son of God, Muslims take the middle path: they have sincere love for Jesus as a human Prophet.

Jesus’ Timeless Message To You

Prophet Jesus was born in a miraculous way and lived a life full of miracles. His message of the importance of belief and worship in One God is meant for you today as much as it was meant for the people of his time. God intended for you to know, follow, and practice Jesus’ teachings. Learn more so upon his return, you can accompany him as a disciple of God. 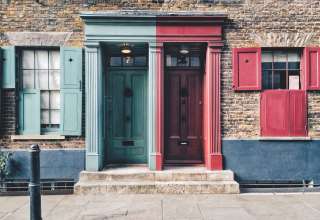 Islam is a very sensible religion that puts focus on maintaining the family as well as the community. In this sensibility, polygamy is permissible as it can benefit women in need, accommodate rising female populations and ensure the women’s rights are being upheld.