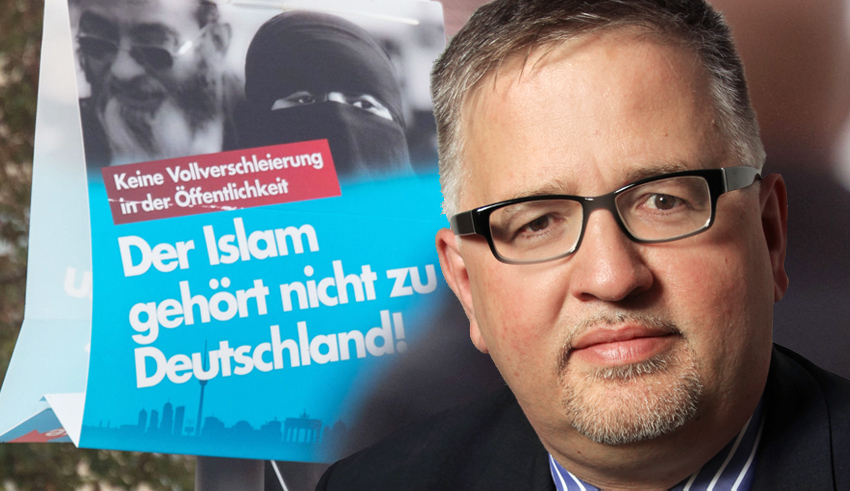 Since the early days of Islam, many fierce battles were waged by men and women who wanted nothing more than the destruction of Islam and the Messenger who brought it. Although their paths began with hatred and anger, many of them ended up converting to Islam and becoming advocates for it.

In this modern era, it is Arthur Wagner, a state legislator for the Alternative for Germany (AfD), a far-right political party in the Brandenburg district, who said he had converted to Islam and would be leaving his post on the state legislative committee. Although the party did not ask him to leave, he voluntarily stepped aside without offering a reason. Wagner confirmed he has become a Muslim, but has refused to answer any questions regarding his conversion citing it as a personal matter.

Prophet Muhammad (Peace be upon him) said,

“Two hungry wolves roaming freely among a flock of sheep are less destructive to them than a man’s passion for wealth and reputation is to his religion.”

Arthur Wagner, a man of great integrity and moral fortitude, had to be at odds with potentially losing his wealth and reputation combined, to walk away from a platform that was anchored in hostility towards Islam and take the conscious decision to convert and become Muslim.

According to Andreas Kalbitz, the head of the AfD’s chairman in Wagner’s state, Wagner had been an active part of the Christian wing. However, this didn’t prevent him from finding the truth about Islam through all the negativity in the press.

Wagner’s Christian background may also have been a stepping stone for him in his journey to converting to Islam, since it shares many of the theological roots in terms of believing in heavenly scriptures, in prophethood, and the honour and reverence for Jesus, Peace be upon him.

For many of his far-right party members, this should be a moment of truth, to give themselves pause, look in the mirror, and be brave enough to see past their biases against Islam and the Muslims.

AfD’s went from zero to 94 out of 709 seats in the German Bundestag capturing a staggering 13% of the seats with its Anti-Islam, Anti-Immigration stance. As the third ranking party in the Bundestag, it has now set itself up as a contender to form a new grand coalition. It’s no wonder AfD captured right wing votes with its aggressive agenda. The AfD has tried to ban the construction of mosques in Germany. In February 2016, it called on border guards to shoot refugees and migrants if necessary to stop them from entering the country. Germany’s interior minister rejected the call.

This is the second high profile political opponent of Islam who has converted. Arnoud van Doorn, a member of Geert Wilders Freedom party in Holland also left his party after announcing his acceptance of Islam. As a filmmaker, van Doorn had created anti-Islamic videos claiming that Muslims were violent. He converted after reading Quran and feeling touched by it.

And the worldly life is not but amusement and diversion; but the home of the Hereafter is best for those who fear Allah, so will you not reason? [Noble Quran 6:32] 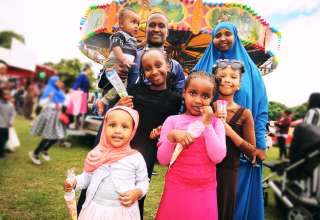 Birthdays, Anniversaries and New Year’s…Oh my! Your calendar might be overflowing with holiday after …